Babar is badly stuck in a big mess 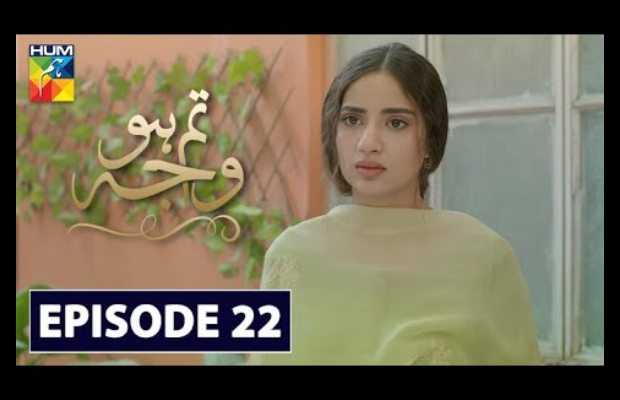 Tum Ho Wajah the drama serial airing at HUM TV is one play that revolves around the theme of blaming others. The story has turned more intense, Babar is stuck in huge trouble as he in a fit of anger has attempted to murder Sidra’s cousin. On the other hand, Shahab shamelessly gets engaged with Sana. Performances were on point.

Babar’s mother tries to get the matter to solve at Police Station but she gets to know that Babar is stuck in a huge mess, he has attempted to murder his wife’s cousin who was trying to take her with him, and now this person is in ICU battling for his life. If he dies then Babar will get murder charges and he will be in great trouble.

Shahab is getting engaged with Sana but his eyes were on the door waiting for Chanda that she will come anytime and will rescue him from this situation but in real poor Chanda is told not to come in drawing-room. Well how come Shahab blames Chanda for their child loss when it is him who pushed him down the stairs and it is because of the injury that Chanda lost her child so how can he have the audacity to blame her? He engages Sana so that he can punish Chanda.

Chanda is not making any sense, why she is so void of self-respect? She is clearly seeing that Shahab and his parents pay no heed to her, they are treating her like a maid. So why does not Chanda leave Shahab and tries to live on her own? She is educated she can work somewhere and she can live in a working women’s hostel why she is living there and being a doormat? The other thing which is not making any sense is that why Sana and his father are not demanding Shahab divorce Chanda? Why Shahab’s parents are keeping her? why they have not forced Shahab to divorce her?

Babar’s wife’s character and her unnecessary arrogance are not making any sense at all. Her husband is in Police custody, she is in a great mess but still, she is throwing tantrums on Sitara and family. Even when Sitara is begging her for forgiveness she is still not melting what a hateable character she is! Whatever happening with her is what she truly deserves. Babar’s mother is seeking Wajid Sahab’s help to take Babar out of this mess. What will Wajid ask in return for this favor? 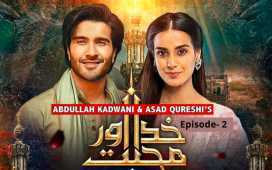 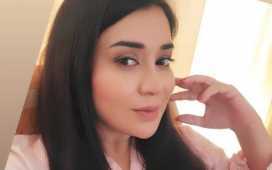 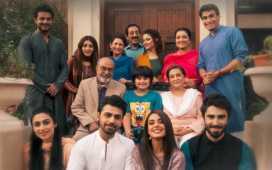 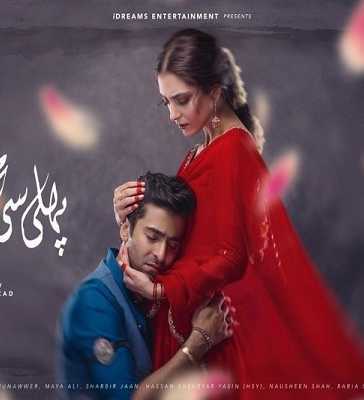 Fitrat: A Gripping Story that Ended on a High Note