The film was originally slated for  September 11, 2020, release but got postponed due to COVID-19 pandemic. 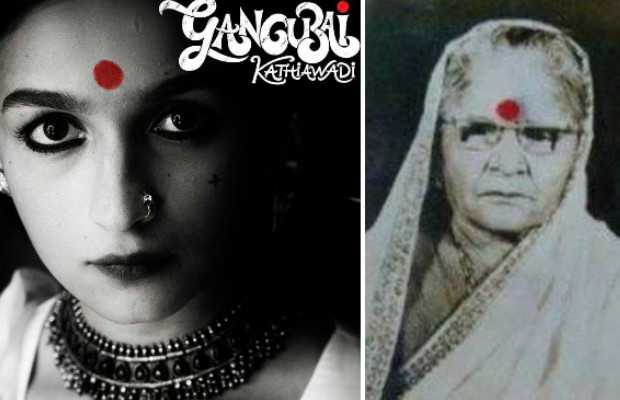 Alia Bhatt and Sanjay Leela Bhansali are in legal trouble over the upcoming film Gangubai Kathiawadi.

The upcoming film is based on the book ‘The Mafia Queens of Mumbai’,  written by Hussain Zaidi and reporter Jane Borges. It revolves around the story of Gangubai becoming the ‘madam of Kamathipura’, Mumbai’s red-light area.

Babuji Rawji Shah, who’s one of the four kids adopted by Gangubai, has alleged that certain parts of ‘The Mafia Queens of Mumbai’ are ‘defamatory and an infringement upon his right to privacy, self-respect, and liberty’.

As per media reports, the defendants are given time till January 7, 2021, to respond to the allegations.

The film was originally slated for  September 11, 2020, release but got postponed due to the COVID-19 pandemic.