Saadhay 14 August concluded 100 performances in Karachi on October 17, ‘22, thanks to the fervent support of the city’s ardent theatre enthusiasts. The play is set to break records in Islamabad starting on November 9 after receiving a great deal of love and acclaim in Karachi.

People of all ages and genders are eagerly awaiting the performance to begin in a packed theatre. When it does, you can tell that people are already enthralled and fully enjoying what is being displayed since the hall is resonating with laughter. Every single performance of “Saadhay 14 August,” a script by the legendary Anwar Maqsood, and directed by Dawar Mehmood (KopyKats Productions) was able to accomplish this and much more. The play, which attracted audiences from all walks of life and of all ages on a daily basis, is a theatrical production that has performed 100 performances in a single city.

Mohammad Ali Jinnah and Mahatma Gandhi, the leaders of the Indo-Pak Partition, are shown as being brought before a court to determine if the idea of partitioning India into two countries was beneficial to Pakistan and India of today. The play’s startlingly accurate depiction of Pakistan and India, which also addressed the political and social volatility both nations are experiencing, really got people to ponder and applaud the idea. Gandhi and Jinnah are sent to Kashmir, Lahore, New Delhi, and ultimately London to determine whether or not they made the right choice. 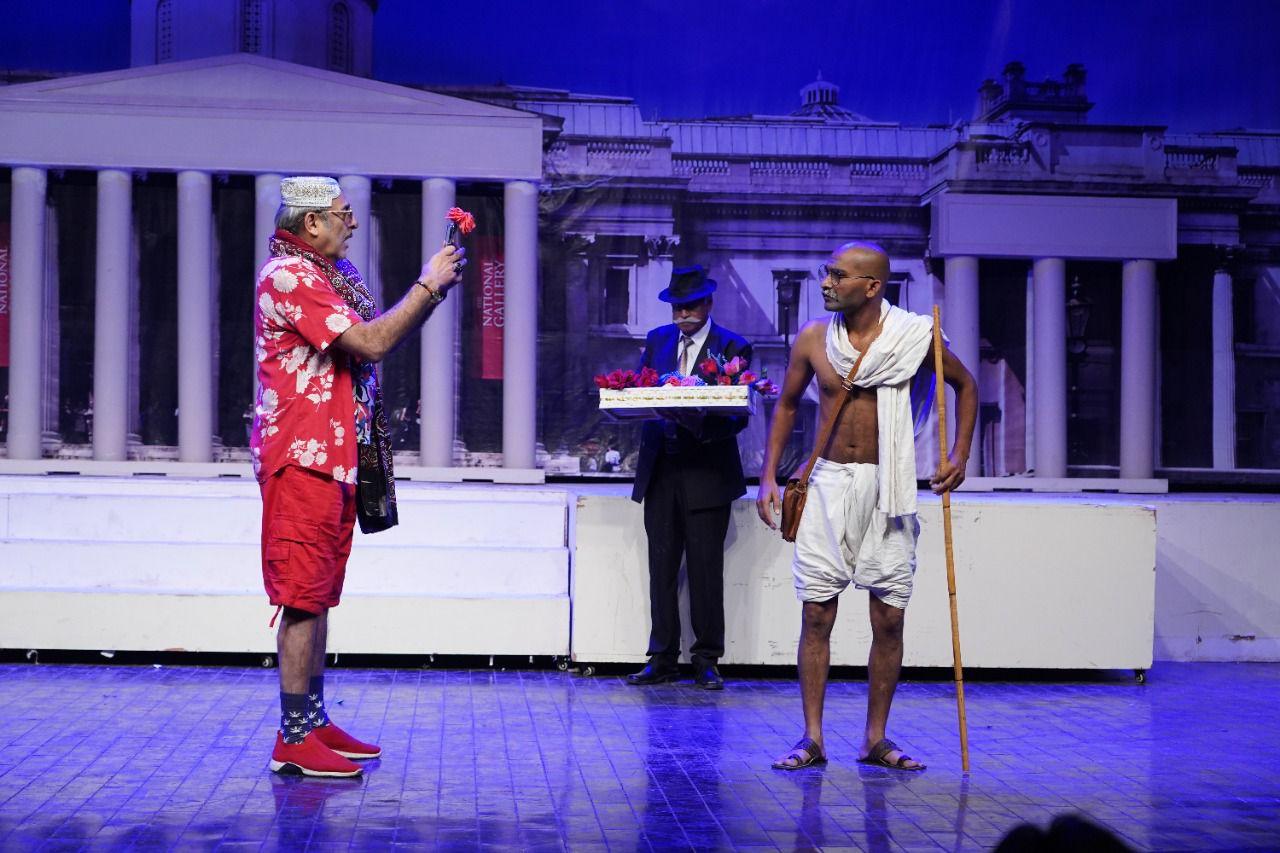 The discussions, the relevancy, the settings, the scenarios, and—most importantly—the performances were a masterful combination of events from people’s own sufferings in the two countries. Additionally, the music and stories combined to create a lovely patchwork, to which the audience responded with nods, cheers, and laughter in appreciation for the theatrical treat they were given. Saadhay 14 August, a satirical comedy, was thoroughly entertaining and interestingly relevant to our times. 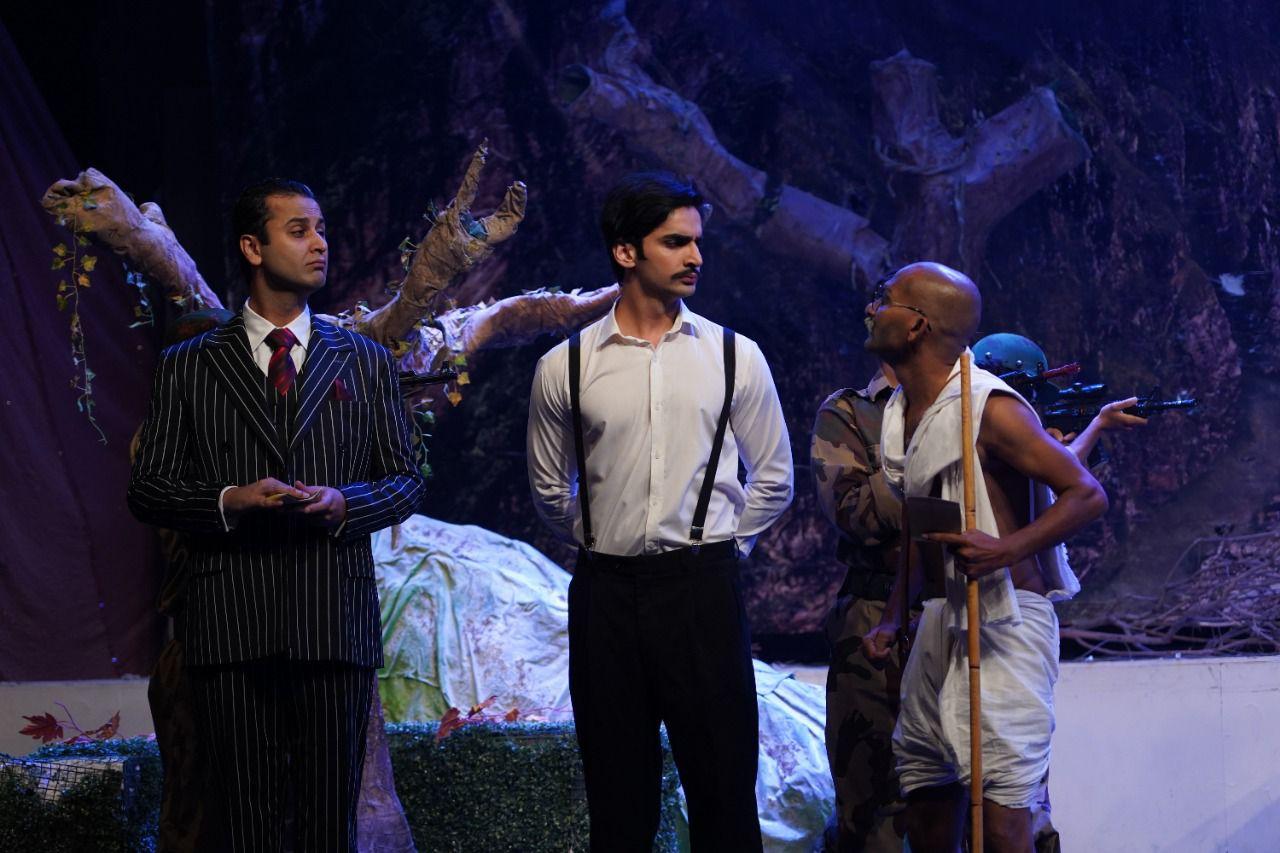 The play, which features some brilliant theatre actors, was first presented ten years ago on August 14. Pawnay 14 August marked the beginning of a tri-logical series, followed by Sawa 14 August, and now, Saadhay 14 August, to mark the conclusion of the series. Saadhay 14 August made its debut at Karachi’s Arts Council on the 75th anniversary of Pakistan. In Karachi alone, the Saadhay 14 August team was able to put on 100 performances. The production received an incredible response in Karachi, with both the general public and the media praising the play’s artistry and brilliance. 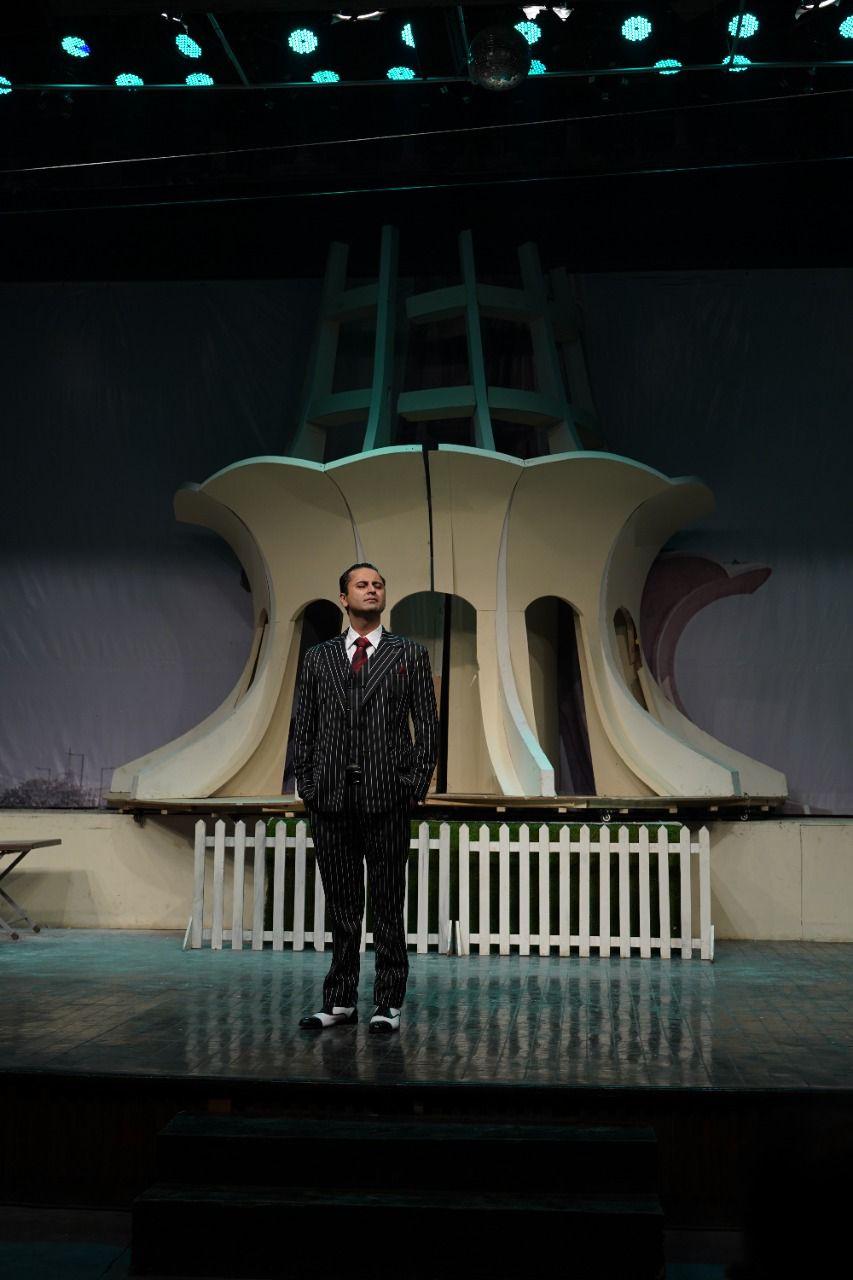 Anwar Maqsood’s immaculate writing was successfully brought to life by Dawar Mehmood, whose superb direction lifts the play to a whole new level. Mehmood has won acclaim from a wide audience for his exceptional abilities as he strives to promote theatre through his craft. In addition to the 14 August trilogy, the writer-director duo has already created a number of successful theatre productions, including Aangan Terrha, Half Plate, Dharna, and Siachen. The young, talented, and ambitious director also expertly portrays Jinnah in the play, and he won hearts there as well with his realistic portrayal and deft dialogue delivery.

Mehmood stated when asked about his hopes for Islamabad: “We aim to surpass the fans’ expectations in Islamabad just like we did in Karachi. The play contains all the essential components of great theatrical production, including a fantastic script written by none other than Anwar Maqsood, stellar acting, scenes, and sets that were designed with careful consideration for the specifics of each location being portrayed.”

Saadhay 14 August is the true embodiment of how a serious subject may be presented in a light-hearted, enjoyable, and amusing way while maintaining the audience’s attention

This epic masterpiece is all set to take over the stage in Islamabad. The team behind Saadhay 14 August is convinced that they will be able to perform as many shows and get the audience’s appreciation in Islamabad as well. Islamabad, are you ready?