Tigers, the real story of a Pakistani salesman, Syed Aamir Raza Hussain , from Sialkot are a heartbreaking one

While our Pakistani media is being engaged in branding and promotion of baby food formula, the Indian media took a commendable step to spread awareness among the people inciting babies’ health and growth, the baby products’ Industry selling formula milk blow a major threat to children’s health in Pakistan, led the actual cause of the death of thousands of infants in the country while others are severely malnourished.

Tigers, the real story of a Pakistani salesman, Syed Aamir Raza Hussain , from Sialkot are a heartbreaking one. The Emraan Hashmi-starrer that premiered at the Toronto International Film Festival (TIFF) in 2014, finally released on ZEE5 on Wednesday. 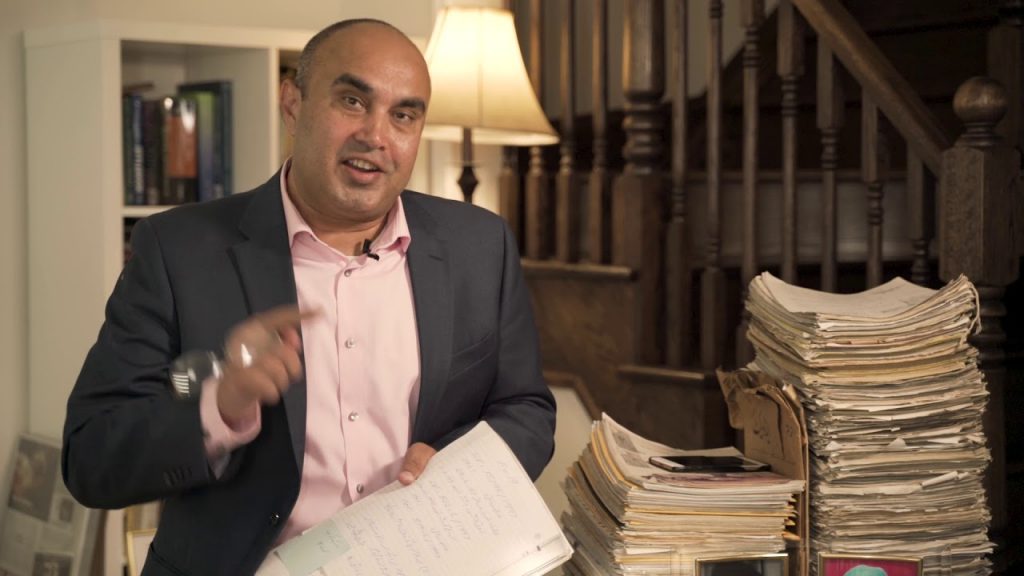 The movie helmed by Oscar-winning Bosnian writer and director Danis Tanović, Tigers  looks into the life of Ayan, a pharmaceutical salesperson, who finds that the baby formula he’s been excellent at pushing, is becoming the cause of malnourishment and even death in infants. The real-life Ayan from Tigers, Syed Amir Raza Hussain, was then expecting his second child — moving him to act against the company that had employed him. 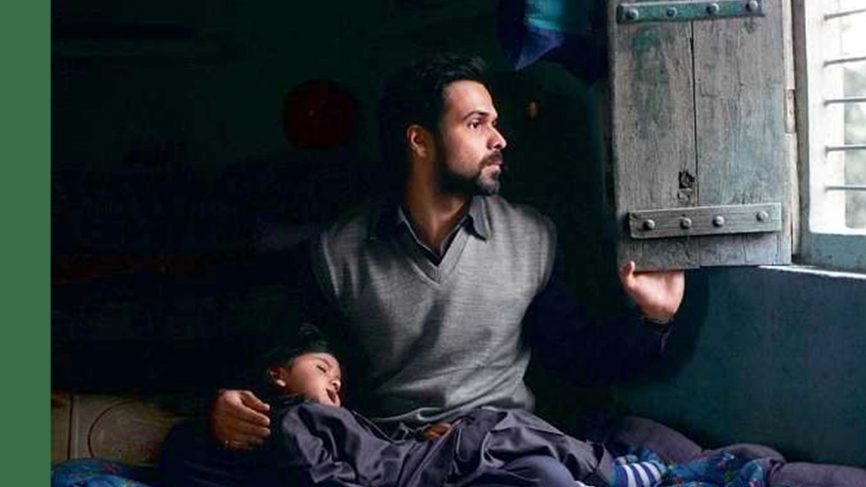 Tigers was initially titled White Lies. Though it premiered at TIFF on September 8, 2014 and was shown at film festivals in Berlin and New York, the film was never released in India. But four years later, even though it has not got a theatrical release, finally had an audience in the subcontinent.

A former pharmaceutical salesman, Syed Amir Raza Hussain joined the company who claims Nutrition, Health and Wellness on December 3, 1994 and just after three years in 1997, he resigned. For a man in his position, it was a strange decision to end a high potential career with a multinational company. However, in his 1999 report called Milking Profits, he explained his reasons.

During a regular visit to a prescribing doctor in Sialkot, Hussain saw an infant with chronic diarrhea and acute dehydration being brought into the hospital. Though the doctor rushed off to treat the baby, it died.

Medical reports revealed that the child was four months old but had only received mother’s milk for a month and was put on baby formula on the advice of another doctor. His mother was told that the formula milk would help the child gain weight and become healthier; except that it had suffered severe diarrhea for 60 days before eventually dying.

Watching an infant die because of a product he had been promoting and medical practices his company stirred something in Hussain. Not only did he resign but he took on a global giant, attempting to force them to change their practices — a pursuit that landed him and his family in hot water.

Hussain fought for 21years against the company, received several requests from filmmakers to tell his story but, according to a report, they would end up being spooked by the company and desist. But Danis Tanović was not one of them. It was only a fortnight before Tigers premiered at TIFF in 2014 that the whistleblower could finally find some comfort in the fact that his story was being told. At the end of the film, the audience reportedly gave it (and him) a standing ovation. Hussain cried.

21 years on, his story have finally make it to audiences in India and the subcontinent when Tigers premiers on ZEE5.