The fans of Netflix's popular series can't wait for the release 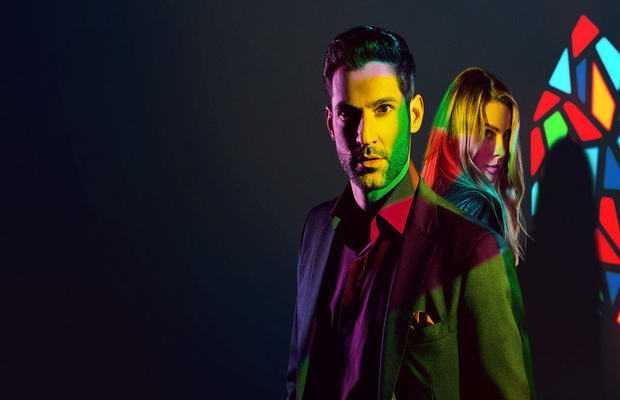 Netflix’s popular show Lucifer has just confirmed its season 5 release date with an intriguing teaser. While the fans already could not wait to have their mystery thriller back, it’s only more nerve-wracking as they have seen a double role of Tom Ellis in the latest trailer.

As per the teaser Lucifer has returned from hell after a thousand years, translating into some earth years. It is only a few seconds later it is revealed that it is instead Lucifer’s twin brother Micheal who is trying to grab a piece of his brother’s luxurious life.

“In the stunning and satisfying fifth season of Lucifer, the stakes are higher than ever. Secrets will be revealed, beloved characters will die, and we’ll finally get an answer to the question, ‘will they or won’t they?'” the teaser description says to the intrigued fans.

Season 5 of the Lucifer will have a total of 16 episodes divided in two halves. The first episodes set to release on August 21 are now on fan’s radar as they will see Lucifer and his twin brother Micheal indulging in more evil plotlines.