Powerpuff Girls Will Come Back to TV with Live-Action Series

And it will not be based on the happy, chirpy little girls 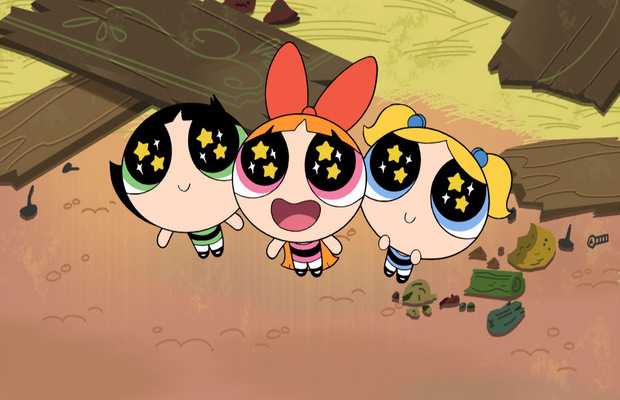 But why the darker, twisted take on the chirpy, happy go lucky Powerpuff girls? It’s because the upcoming live-action would revolve around Blossom, Buttercup, and Bubbles growing up to their twenties and dealing with the trauma of losing childhood for the sake of saving the world time and again.

Executive produced and written by Diablo Cody alongside Heather Reigner, Powerpuff Girls live-action has surely stirred hype among fans who grew up watching the cartoons.

Launched in 1998, the show was a massive hit among children during the early to mid-2000s.