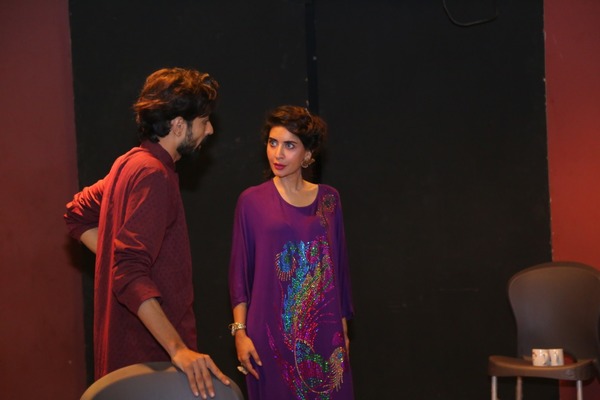 Khaani famed actress Saman Ansari is a multifaceted actor who has been portraying strong roles in leading dramas on Pakistani television. She has been seen on major channels in dramas like; Mr. Shamim, Bin Roye, Sammi, Dar Si Jaati Hai Sila, Mohabbat Tumse Nafrat Hai and many more.

After giving back-to-back hit serials, Saman Ansari has transitioned from the drama industry onto the theatrical stage and will be seen in a resilient character in an upcoming theatre play ‘Jasoosi Dunya.’ The play has been adapted by director Khalid Ahmed from an English play called ‘The Psychic’ by Sam Bobrick. The story is a murder mystery of sorts filled with fantasy, murder, comedy, romance, action, and as the name suggests, psychic elements.

When asked about Ansari’s transition from drama to theatre, she said “The transition was totally unexpected. I was always fascinated by theatre as a young girl and wanted to learn the methods of acting and techniques of voice projection. Recently, I was surprisingly contacted by one of the brilliant scriptwriters of Pakistan, BeeGul, to be a part of this play. Later, I got a call from director Khalid Ahmed who gave me the lead character of this play”. 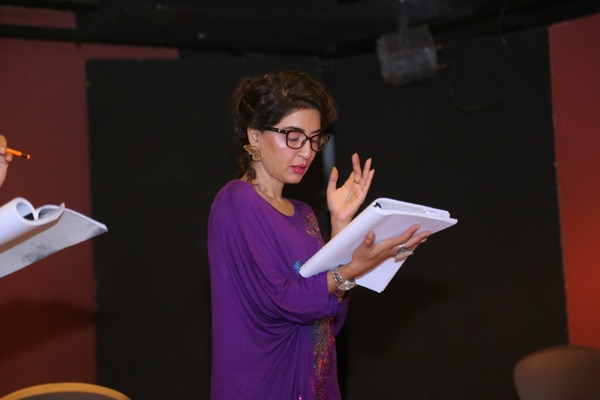 Being the female lead of ‘Jasoosi Dunya’, Saman described her character, as, “Salma is a beautiful, confident, and an elegant woman, struggling in a terrible marriage. She decides to walk up to a psychic just out of curiosity one day to ease her mind and without realizing it, ends up becoming a muse for his writings as the psychic is actually a murder mystery writer”.

As theatre is a different platform than television, Saman Ansari shared her working experience having invested weeks and weeks of rehearsals, vocal training, body movement and perfecting her one take rundown. She also said that a horizontal diversification in any kind of performing arts always helps an actor to progress. 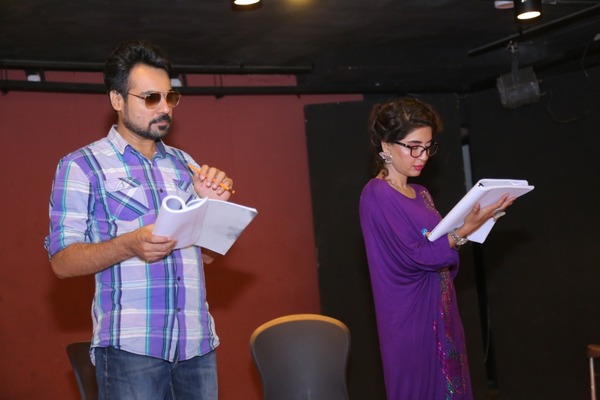 Saman also shared her views about the future of theatre and live performances in the era of Netflix. She added by saying “Netflix, torrents, DVD’s, TV on demand, nothing can replace the energy of a live performance. It is imperative for parallel media to support and help promote live performances and theater, but nothing can ever diminish its power to attract an audience. NAPA is infantile but shall grow to be brilliant”.