The X Factor's production company, Reshet, said that Simon had pulled out 'for his own reasons' 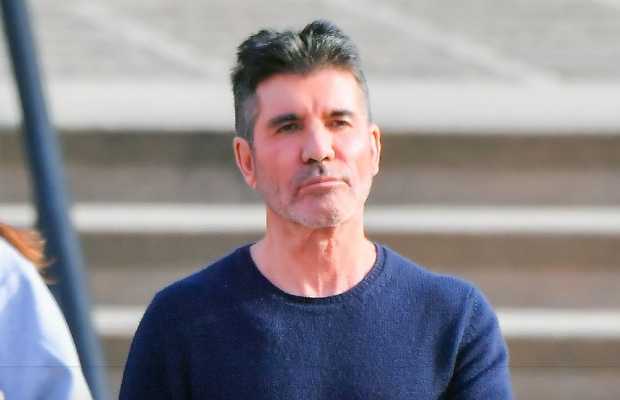 Simon Cowell, the music industry titan has reportedly pulled out of jetting to Israel to take part in its version of The X Factor due to the violence in Gaza.

At first, Simon Cowel, 61, was set to be a judge, alongside 2018 Eurovision winner Netta Barzilai, and singers Aviv Geffen, Margalit Tzanani, Miri Mesika, and Ran Danker.

The show was originally intended to begin production at the end of 2020, however, it got had delayed due to the pandemic,

But now it seems like he will not be taking part at all as the violent clashes between Arabs and Jews in Israel have resulted in terrible scenes not witnessed in more than two decades.

After the recent Israeli aggression and violations against Palestinians in #Gaza and #Jerusalem, Simon Cowell has pulled out as a member of the judging panel on season four of "X Factor Israel" this summer.#FreePalestine #ApartheidIsrael pic.twitter.com/FnNakPRTrs

On the other hand, The X Factor’s production company, Reshet, said that Simon had pulled out for his own reasons and that he was bitterly disappointed by the decision.

A source added: ‘Simon won’t be going to Israel after all. I know it has already been announced that he was one of the judges, but for a number of reasons he just can’t be there in Israel to film the show now.

tweet
Share on FacebookShare on TwitterShare on PinterestShare on Reddit
Saman SiddiquiJune 1, 2021
the authorSaman Siddiqui
Saman Siddiqui, A freelance journalist with a Master’s Degree in Mass Communication and MS in Peace and Conflict Studies. Associated with the media industry since 2006. Experience in various capacities including Program Host, Researcher, News Producer, Documentary Making, Voice Over, Content Writing Copy Editing, and Blogging, and currently associated with OyeYeah since 2018, working as an Editor.
All posts bySaman Siddiqui