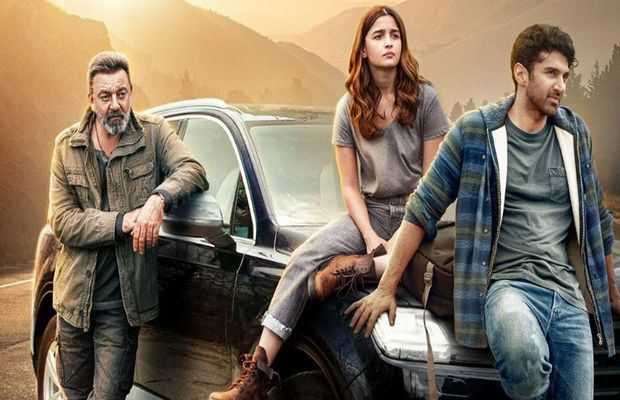 The Mahesh Bhatt directorial will premiere on OTT platform Disney+ Hotstar on August 28.

The upcoming flick is a sequel of the 1991 hit Sadak, marks the return of Mahesh Bhatt as director after two decades.

Read More : Sanjay Dutt and Pooja Bhatt will be sharing screen after 27 years in Sadak 2

Bollywood actress Alia Bhatt who was one of the most flacked star kids after Sushant Singh Rajput’s death had earlier disabled comments on her social media accounts. The starlet had to do so to avoid backlash and negative comments on her upcoming film Sadak 2.

“Courage is to gather even after being afraid. #Sadak2 Trailer out tomorrow. Stay tuned!,” the 27-year old actress took to Twitter and Instagram to announce.

Shortly after, Alia once again turned off comments on her social media as she did once before when she was called out by netizens for being a product of nepotism. 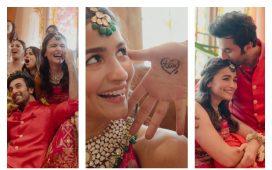 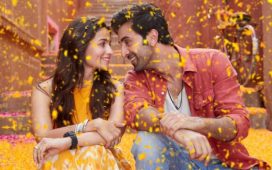 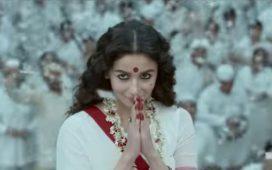 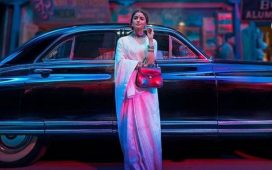 Gangubai Kathiawadi to have world premiere at Berlin Festival 2022 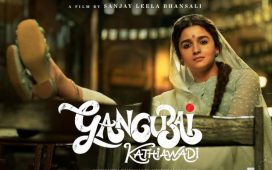