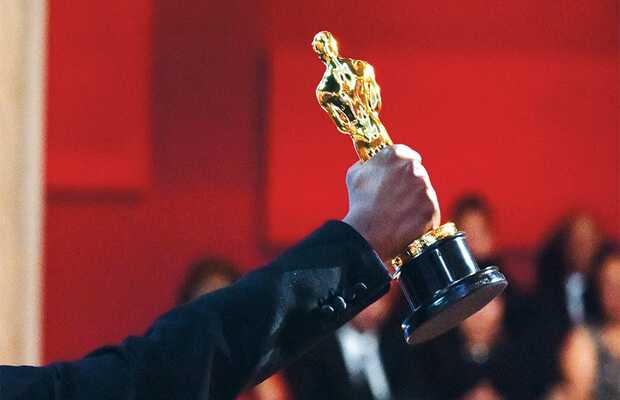 The Academy of Motion Picture Arts and Sciences has announced a new eligibility criteria for films to get a nomination for Oscars from 2024. The criteria would be applicable on films running for Best Picture category.

“The films that have met at least two of the standards will qualify for the award,” announced The Academy in its latest statement.

This is “to encourage equitable representation on and off screen in order to better reflect the diversity of the movie-going audience” the statement added.

In past Oscars has been criticized for lacking diversity in terms of including people of color and women. The ‘inclusive film’ or ‘diverse film’ criteria will be an addition to the Oscars recent effort of inviting 45% women and 36% non-white voters in its this year’s 819 new members. 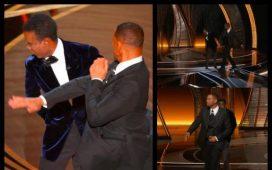 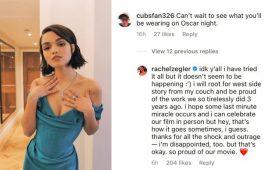 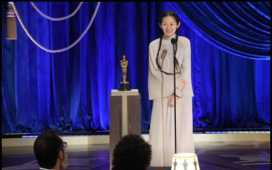