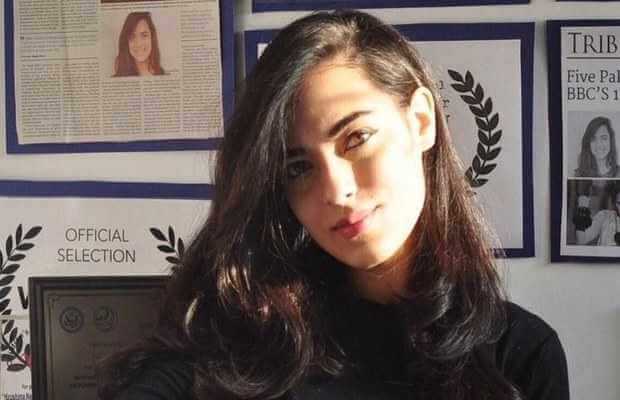 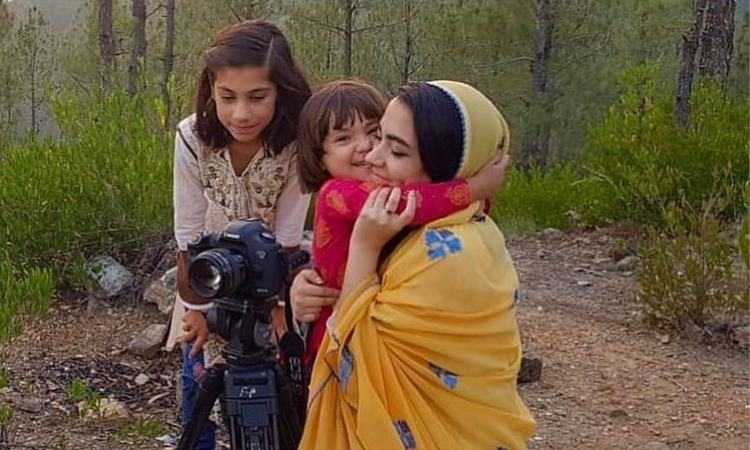 In an interview with leading daily, Sarah shared the inspiration behind her movie. She came across a video of Manal on social media where she was schooling a group of men in Dir about the social and administrative issues about their hometown.

“I immediately knew I wanted to get in touch with her, and once I managed to find her in Dir, I spent some days at her home and visited her school where I filmed Passoon. Seeing the impact individuals such as Greta Thunberg have had, I felt it was equally important to amplify the voices of young climate activists from developing countries such as Pakistan,” said Sarah while talking to Dawn. 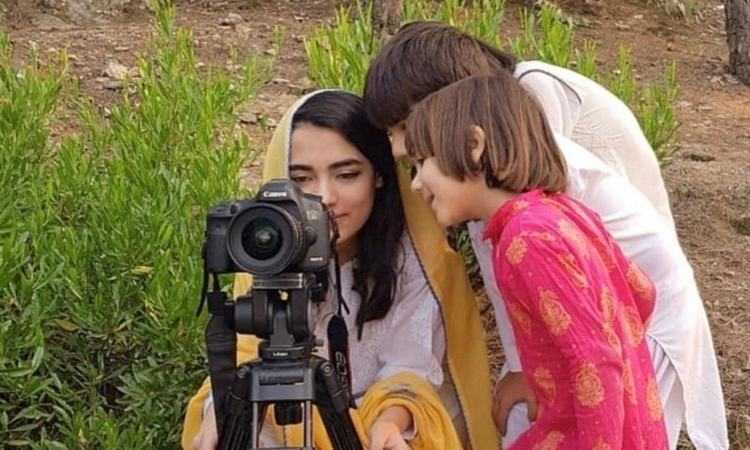 “Policymakers who watched my films said they had tears in their eyes because they had never realized that increasing water scarcity means girls in developing countries cannot go to school since it is their job to fetch water every day from miles away,” she further added.

However, Sarah had to face a lot of challenges in order to film the movie. The first was travelling and shooting in lands she was unfamiliar with. Eventually, her hard work did pay off!

“This experience has made me appreciate the power film has in addressing, and even tackling global human rights issues such as climate change. I hope to continue using mediums of storytelling to address the reality of the risk climate change poses to basic human rights,” said the aspiring filmmaker. 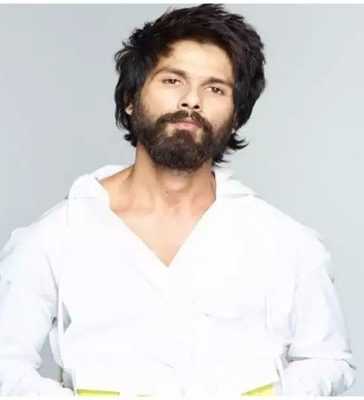 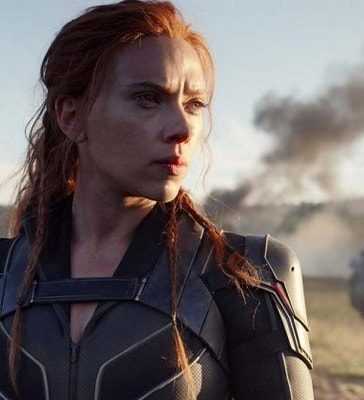