No delays expected in film’s release 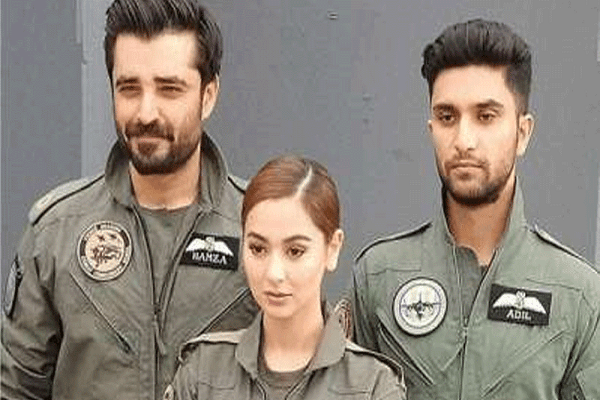 Parwaaz Hai Junoon has suffered a setback as the Central Board of Film Censors’s concerns regarding the film’s portrayal of Pakthoons. A premiere was to be held on Sunday in Karachi, but it was cancelled.

“Due to unavoidable circumstances, we are cancelling today’s premiere event. All other events and release date of the film remains unchanged. We will be releasing a statement shortly,” HUM Film sent out this message to bloggers and journalist, invited to the premiere.

There are reports that the Federal Censor Board raised concerns about the portrayal of Pakthoons. The film showcases lives of PAF pilots and their role in war against terrorism.

On the other hand, circles close to HUM Films claim that Punjab and Sindh Censor Board has already cleared the film and remain confident about film’s release on Eid. Since the passing of 18th Amendment, the role of Federal Censor Board is unclear. According to some experts, their jurisdiction is limited to federal capital only.

PHJ was earlier slated for release on Eid ul Fitr in June but the HUM Films decided to delay its releases. There have been other controversies with bloggers alleging rude behavior from the cast and even some fans calling out the cast for not doing enough for film’s promotion. Nevertheless, reportedly the film has seen good pre-release booking numbers and has its first day sold out at various plexes. 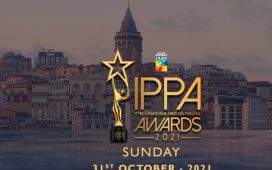 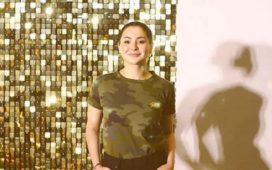 Hania Aamir reveals why isn’t she active on Instagram