Kabir Singh is remake of the Telugu film 'Arjun Reddy' 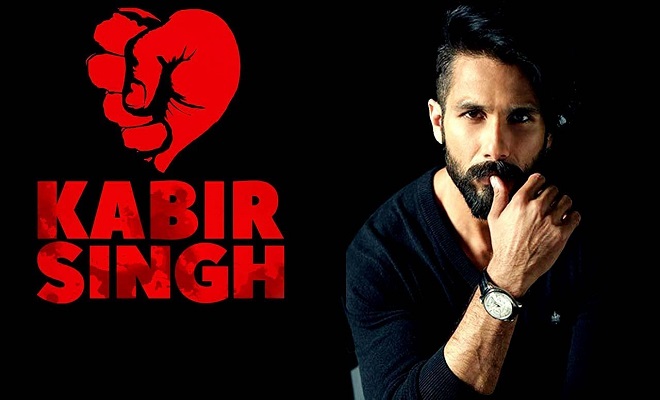 Gone are the days when Shahid Kapoor would sport the boy next door image and portray chocolate heroes on screen. Although we’re sure, he can still pull off those characters with his versatility, Kapoor has been lately transforming himself into a bad boy and with the teaser of Kabir Singh out now, we’re certain of his transformation.

Shahid Kapoor as Kabir Singh, is an angry surgeon. The narrative in the teaser tells he’s the best doctor there is but we see he has massive issues. Kabir Singh snorts cocaine, drinks a lot of booze and beats people to pulp. Singh has anger management issues but his girlfriend mellows him down.  At least this is what the thrilling teaser brings across in one minute.

Directed by Sandeep Vanga, Kabir Singh is a remake of the director’s own Telugu film Arjun Reddy. The film follows the story of a brilliant surgeon on path of self destruction after his ex lover marries someone else. Starring Kiara Advani and Shahid Kapoor in pivotal roles, the film releases on 21st June 2019.