The movie will now release in February 2021, a year after the original date 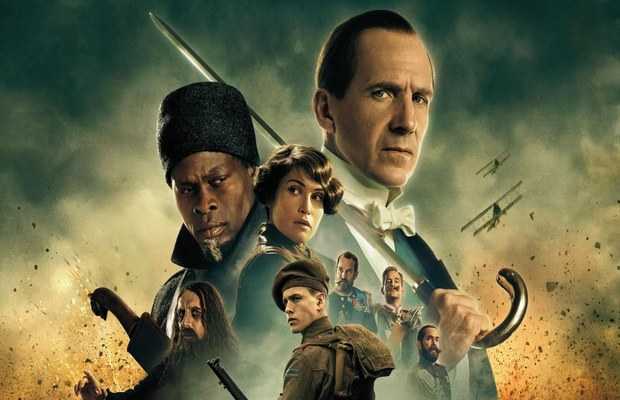 Prequel of the famous Kingsman movies, The King’s Man has been postponed once again amid the uncertain box office situation. As per Deadline, the film will now release on February 26, 2021 a year after the original slated date of Feburary 14, 2020.

First time when the makers postponed the film, it was pushed back to September 18, 2020. However as the date approached The King’s Man arrival at the theaters has further delayed owing to COVID-19 pandemic.

Helmed by Matthew Vaughn, who has previously directed the two installments of the franchise, The King’s Man will explore the origins of the fictional independent intelligence agency Kingsman, reported a publication.