Influence of Turkish Series; Children in Paraguay are being named after drama characters! 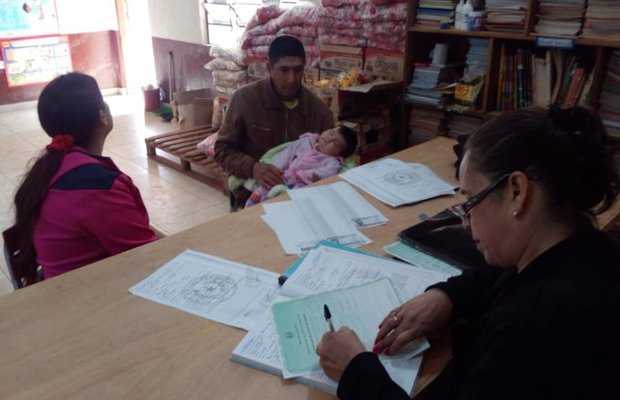 Many Turkish Tv series are hot commodities around the globe. One of the Turkish series just became Pakistan’s top favourite after being aired on a national channel in Urdu.

Altogether according to estimates, the export of Turkish dramas to foreign countries, reportedly reached $500 million last year. And these dramas are creating an impact on international audiences as well.

According to a recent report published in Turkish daily, Hurriyat, Turkish TV series are so popular in Latin America that parents in Paraguay are naming their children after the lead characters on the dramas.

An official organization named “Registro Del Estado Civil,” which serves as the population administration in Paraguay shared some Turkish names on its Twitter account that are popular among Paraguayans who are naming their newborns inspired by Turkish TV series.

The administration told that, “Some names here are inspired by Turkish novels and serials”, adding, Turkish names such as Şehrazad, Kerim, Kemal, Devran, and Mustafa are very popular.

the Paraguayan administration has also notified its citizens that, “Choose your favorite name that is not offensive or ridiculed, and doesn’t forget to enroll the name of your child at the registry office.”

The administration has also proved examples on how to use Turkish names with local names by giving examples such as “Onur Juan Jose,” “Sherazade Verenice,” “Wilson Kemal,” and “Salvano Mustafa”.

Here in Pakistan, we can assume that in near future, we might see babies named Ertugrul, Turgut, Halime, Aalyyar or God knows maybe Noyan as well!

tweet
Share on FacebookShare on TwitterShare on PinterestShare on Reddit
Saman SiddiquiSeptember 24, 2020
the authorSaman Siddiqui
Saman Siddiqui, A freelance journalist with a Master’s Degree in Mass Communication and MS in Peace and Conflict Studies. Associated with the media industry since 2006. Experience in various capacities including Program Host, Researcher, News Producer, Documentary Making, Voice Over, Content Writing Copy Editing, and Blogging, and currently associated with OyeYeah since 2018, working as an Editor.
All posts bySaman Siddiqui 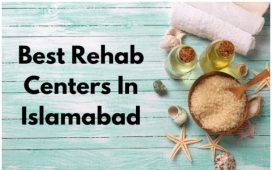 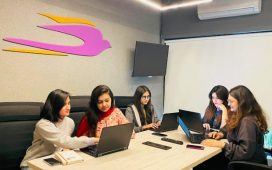