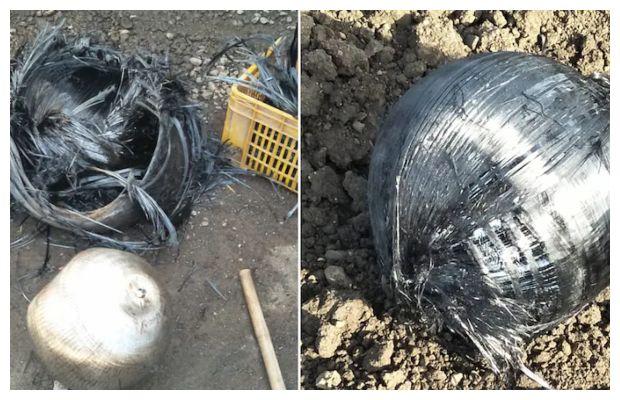 Mysterious metal balls fell from the sky in the Indian state of Gujrat!

The mysterious objects likely to be debris from a satellite were reported to the local police.

According to the police, the metal balls were black and silver and weighed approximately five kilograms.

Luckily there were no reports of casualties.

As reported, strange black and silver metal balls were discovered over the last three days in Kheda district’s Umreth and Nadiad, as well as in three villages in Anand district. 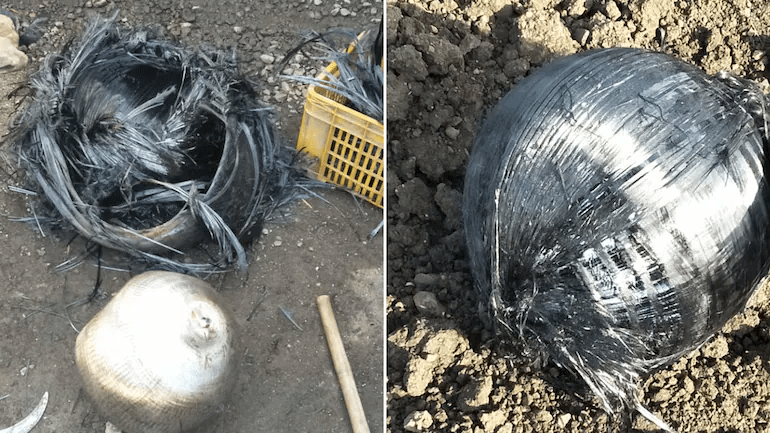 According to the Indian media report, the Physical Research Laboratory (PRL) has stepped in to probe into the mysterious objects.

It is a state-run institute under the Department of Space that conducts research on space science.

tweet
Share on FacebookShare on TwitterShare on PinterestShare on Reddit
Saman SiddiquiMay 17, 2022
the authorSaman Siddiqui
Saman Siddiqui, A freelance journalist with a Master’s Degree in Mass Communication and MS in Peace and Conflict Studies. Associated with the media industry since 2006. Experience in various capacities including Program Host, Researcher, News Producer, Documentary Making, Voice Over, Content Writing Copy Editing, and Blogging, and currently associated with OyeYeah since 2018, working as an Editor.
All posts bySaman Siddiqui