A special 50th-anniversary edition of the album brought it at number one spot after 49 years, 252 days

Beatles fans are ecstatic as the band’s most popular music album Abbey Road has once again hit the top of UK music charts after a long gap of 50 years. The album was released in September 1969 and continued to be the number one for 17 weeks.

This time around a special 50th-anniversary edition of Abbey Road has made it to the top after a long gap of 49 years and 252 days – the longest gap for any album between its two reigns on the UK music chart.

“It’s hard to believe that Abbey Road still holds up after all these years. But then again it’s a bloody cool album,” tweeted Paul McCartney.

Earlier the record for the longest gap between an album’s top spot was held by Fab Four’s ‘Sgt. Pepper’s Lonely Hearts Club Band’. The song made it to the number one spot on Britain’s music chart after a gap of 49 years and 125 days. 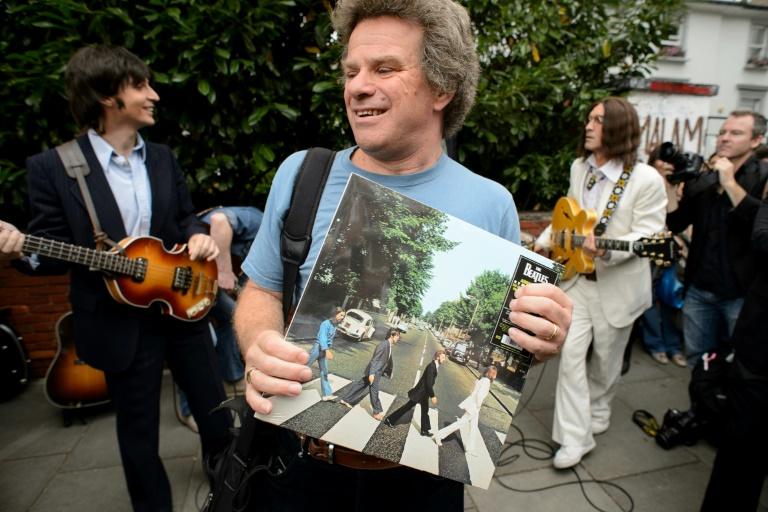 In addition to once again topping the ranking and breaking the record in doing so, Beatles has also broken its own record of the longest gap for a band to hold the top spot.