The band has also beat the record of ‘Dynamite’ 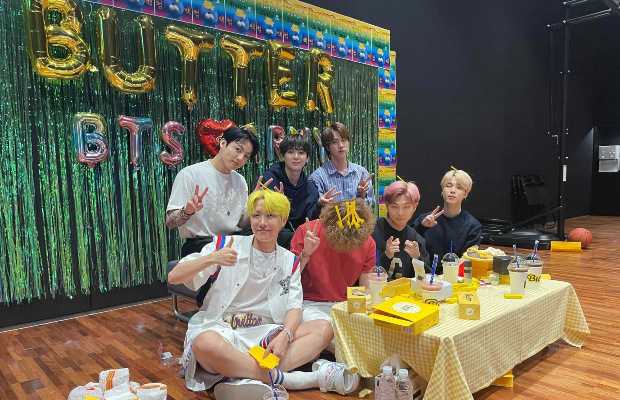 BTS’s ‘Butter’, which dropped on Friday, has beaten the previous hold by their song Dynamite, which reportedly achieved similar millions of views in 4.5 days.

However, the Butter has achieved a new record in its 4  days of its release.

The much anticipated English song of international K-Pop sensation BTS when released on May 21, within an hour, had already amassed over 21 million views.

Butter has been produced by a range of musicians including Rob Grimaldi, Stephen Kirk, Ron Perry, Jenna Andrews, Alex Bilowitz, and Sebastian Garcia.

While BTS leader RM also partook in the making of the track to add in the signature BTS style.