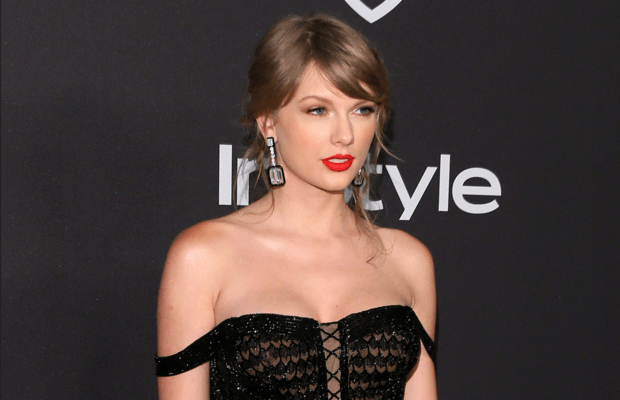 Taylor Swift who has won the most number of American Music Awards in this decade will now be receiving Artist of the Decade award at this year’s AMA ceremony in Los Angeles.

The Love Story singer is also expected to break Micheal Jackson’s record for the highest number of AMAs i.e. 24. So far Taylor has 23 awards under her belt and this year she’s nominated for five more categories.

In addition to Artist of the Decade award for the most wins in the last 10 years, the singer is eyeing Artist of the Year award as well. Alongside Taylor, Ariana Grande, Drake, Post Malone, and Hasley are competing for the award.

To commemorate her decade long success at AMA, the singer will also be performing at some of her biggest hits at the ceremony on November 4.