The Pak-Ukrainian pair lost the match 2-1 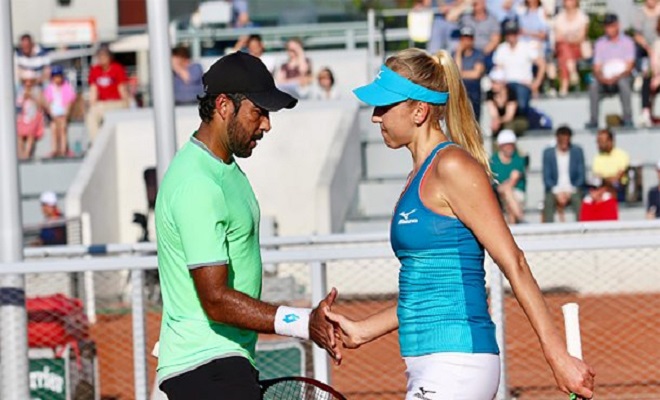 The match started well for the duo, as they took the 1st set via tie breaker. However, American Nicole Melichar and Brazilian Bruno Soares roared back to take the 2nd set 6-1.

The final set was tough battle and went to the tie breaker again. At one point, the score was 8-8, but the Melichar and Soares took two points to take the 3rd and final set 10-8.

It is expected the pair will participate in the Wimbledon tournament. At 39, it might be one of the last chances Aisam will have to win a Grand Slam.