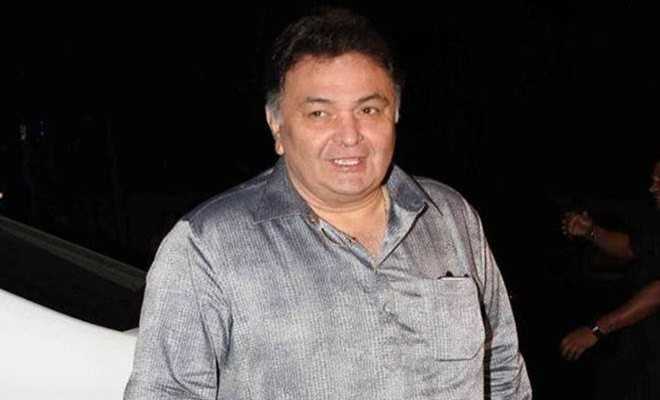 Kapoor's death, after a day of Irrfan Khan's passing away has shocked - OyeYeah News
0Share
248Views

Bollywood legend Rishi Kapoor passed away in Mumbai, last night. He was taken to H N Reliance hospital on Wednesday, but couldn’t survive. The 67-year-old actor was suffering from cancer and had returned to India after a year of treatment in the USA, last September.

Since his return, he had faced health issues. In February alone, the legendary actor was hospitalized twice.

A remake of the Hollywood film “The Intern” alongside Deepika Padukone was announced recently, but that would now remain an unfilled dream. After the untimely death of Irrfan Khan yesterday, this is another massive blow Bollywood fans across the world.