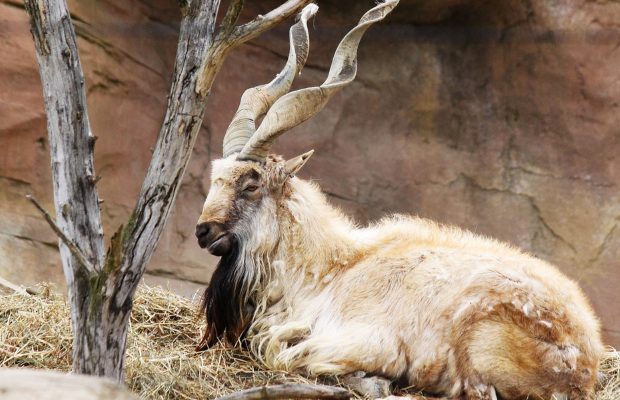 The officials issued four licenses for hunting markhor, a trophy animal popular among foreigners, in the month of November.

As being reported, the Khyber Pakhtunkhwa (KP) Wildlife Department on Friday sold the four permits for  Markhor hunting for the year 2021-22 against $575,500.

The permits were sold in bidding that was held in Chitral in which the participants including some foreign hunters gave the highest price of it in the history of the trophy.

In accordance with the Wildlife Department KPK, the highest bid for Markhor hunting was $160,250 in Chitral, followed by the second permit sold for US$155,100.

The licensing serves to protect the species and generates funds for rural development.

In 2019, a US citizen named Dianda Christopher Anthony hunted the highest-rated Astore Markhor after paying 105,000 US dollars.

According to the wildlife expert, usually, the age of the markhor is determined by the size of its horns, the older the markhor is, the bigger its horns will be.

The span of Markhor is about 15 years on average and as being reported the wildlife department does not permit the hunting of animals below the age of six.

The hunting of females and young animals is absolutely banned.