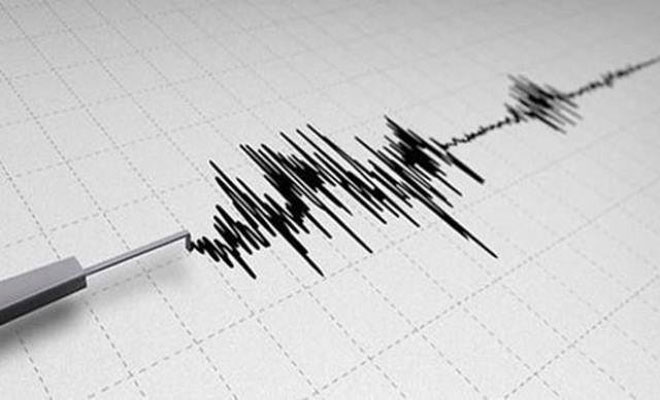 Saturday morning dawned with earthquake tremors jolting various parts of Pakistan. The earth quake with the epicentre in the Hindukush Mountains (in Afghanistan) jolted a number of cities including Lower Dir, Kohat, Mianwali, DI Khan, Sargodha and adjoining areas of Islamabad.

The magnitude of the earthquake the occurred in the northern region was recorded at 5.8 on the Richter scale.

Earlier, earthquake tremors were also felt in Karachi. The magnitude of the earthquake was recorded at 2.9 on the Richter scale with the epicentre 15 km north of Karachi.

The tremors were felt in Landhi, Korangi and surrounding areas of the towns.