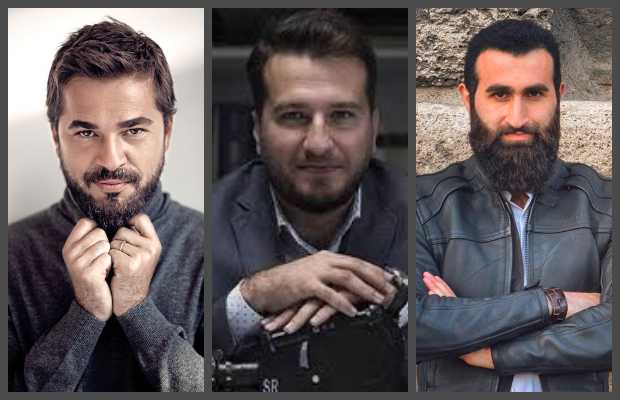 Ertugrul Ghazi star cast and the maker of the Turkish series have wished their Pakistani fans on Independence day.

Engin Altan Duzyatan aka Ertugrul, the lead star of the Turkish series Dirlis Ertugrul visited the Consulate General of Pakistan in Istanbul and wished his Pakistani fans a very Happy Independence Day.

Mehmet Bozdag writer and producer of Dirilis: ErtugrulTurkish took to social media to send his wishes for Pakistani fans,

“I congratulate friend and brother Pakistan on the 14th of August Independence Day and present my greetings and love to the people of Pakistan. Happy Independence Day #Pakistan”, he wrote in a tweet, sharing national flags of both Turkey and Pakistan,

Celal Ali who plays Abdul Rahman Alp in Turkish Television series “Dirilis: Ertugul” won the hearts of Pakistani fans by sending Independence Day wishes in Urdu, that he shared on his Instagram story. 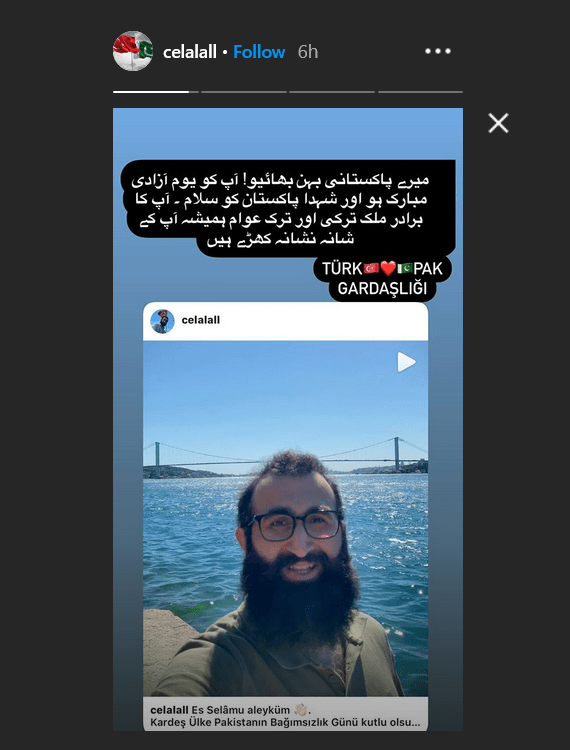