MQM  has announced to side with the Opposition in the vote of no-confidence against Prime Minister Imran Khan. 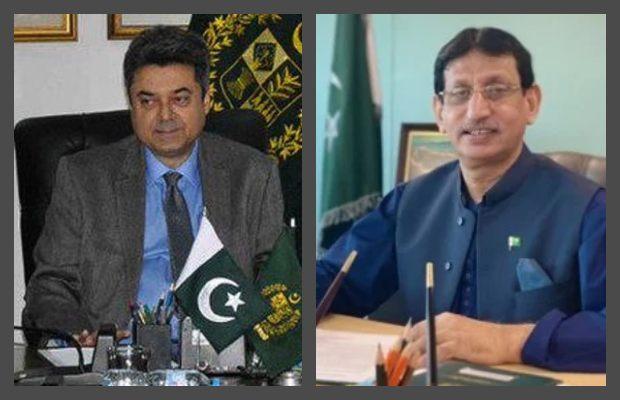 The development comes as MQM-P has reached an agreement with the joint Opposition.

Read more: In a major blow, PM loses the majority as MQM-P reach an agreement with the Opposition

News source quoted MQM-P ministers saying after MQM-P’s decision to support the Opposition they have no reason left to stay in the cabinet.

MQM  has announced to side with the Opposition in the vote of no-confidence against Prime Minister Imran Khan.

MQM-P will formally announce its decision to support the opposition at 4 pm today.