Giscard was elected president in 1974 at the age of 48 to become France’s youngest postwar leader. 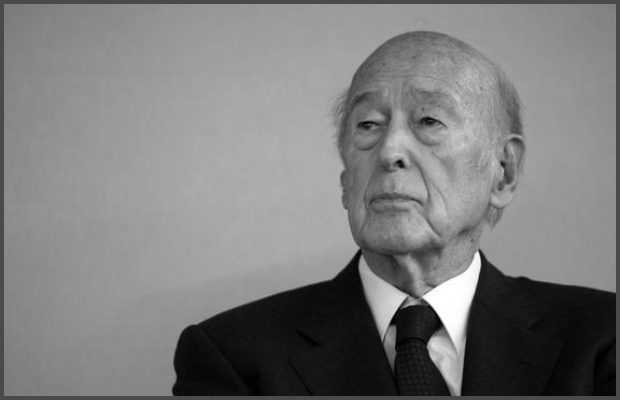 Former French President Valery Giscard d’Estaing,94, passed away due to Covid-19 complications it emerged on Thursday.

Valery Giscard d’Estaing is regarded as the president who led France into the modern era and was a key architect of European integration in the early 1970s.

Giscard’s foundation said he passed away in his family home in the Loir-et-Cher region of central France. He had been admitted to hospital in September with respiratory complications and was hospitalized again in mid-November.

“His state of health had worsened and he died as a consequence of COVID-19,” the family said in a statement sent to the AFP news agency.

It further added that his funeral would be strictly private according to his wishes. 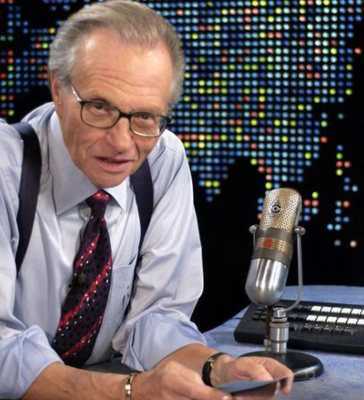