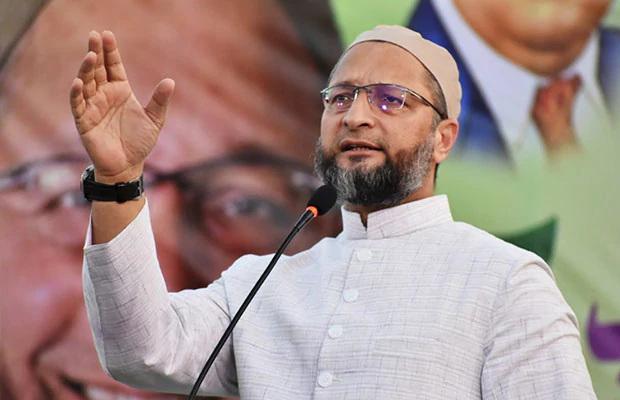 As being reported, bullets were fired upon the vehicle of the President of the All India Majlis-e-Ittehadul Muslimeen, Asaduddin Owaisi near Chhajarsi toll plaza while he was heading to Delhi after an election-related event in Kithaur, Meerut.

AIMIM chief Owaisi is reportedly safe and left for Delhi in another vehicle following the incident.

He told the news agency that there were a total of three people, two of whom fired the bullets.

According to Owaisi, the tyres of his vehicle were punctured.

AIMIM chief Asaduddin Owaisi says that bullets were fired upon his vehicle near Chhajarsi toll plaza when he was heading to Delhi after election campaigning in Kithaur, Meerut (in UP) today.

Visuals from the spot. pic.twitter.com/0VBamMqyt0

Owaisi, 52, is a four-time Member of the Parliament, representing the Hyderabad constituency in Lok Sabha, the lower house of the Indian Parliament.