The explosions took place at the entrance of the 400-bed Sardar Mohammad Daud Khan hospital. 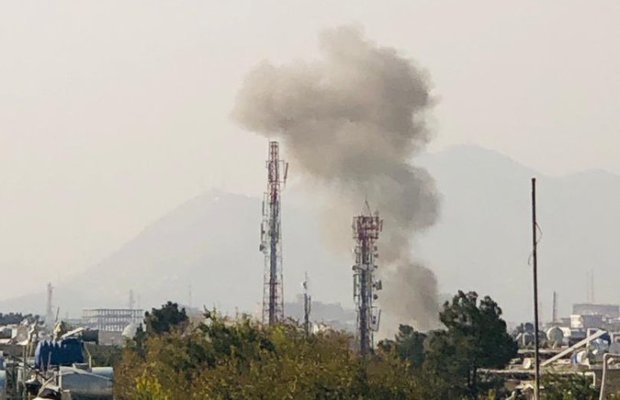 At least 15 people are reported to be killed, and 34 wounded in Kabul’s military hospital twin blasts on Tuesday afternoon.

“Security forces are deployed to the area, there is no information about casualties,” he said on Twitter.

Some eyewitness accounts of the incidents were shared in tweets following the twin blasts in the Afghan capital city.

Second explosion was occurred in Kabul. No details on possible casualties. pic.twitter.com/ZBSqHbisua