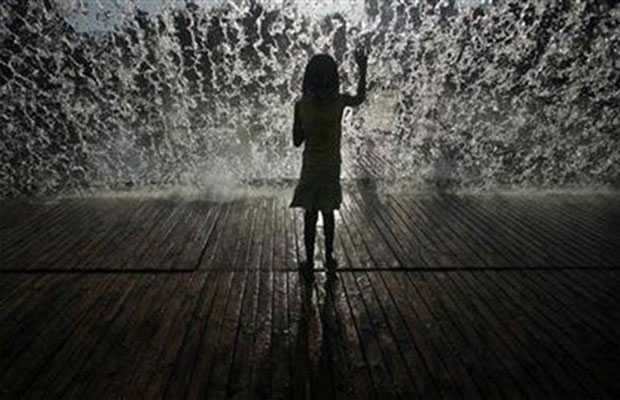 A minor girl’s dead body was found in a garbage can on Sunday in Gulshan-e-Iqbal’s Pir Bukhari Colony in Karachi, reports emerged on Sunday.

According to the details, the body of five-year-old girl was recovered from a garbage can in a ground in Pir Bukhari Colony of Gulshan-e-Iqbal.

The minor girl’s father told police that she left the house to buy something from a nearby vendor on Friday morning but never returned home. Later, the family lodged a complaint in the colony’s police station.

Meanwhile, on suspicion of kidnapping and murder, a man living in the area has been arrested by the police .

The victim’s dead body was shifted to the Jinnah Post Graduate Medical Centre (JPMC),  where the autopsy report revealed  that there were torture marks on the child’s body.

Police said that the suspect is being interrogated in the custody.

The family of the victim has demanded that the accused be handed the punishment as soon as possible.

“We request the government to take notice of the incident and punish the perpetrator as soon as possible,” said the child’s uncle.