The announcement has already been made by the director of the KMC, Bashir Siddiqui on Saturday adding that the city is following court orders from 2018 to demolish illegal shops. 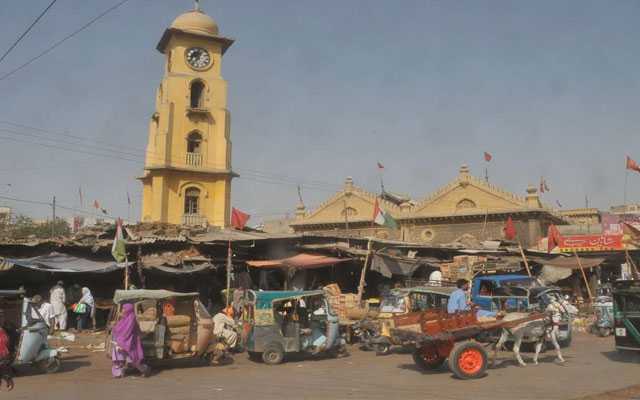 Around 700 shops of Karachi’s one of the most dense bazaar, Lea Market has been marked for demolition by Karachi Metropolitan Co-operation’s anti-encroachment cell after the cricket championship PSL in the country ends.

The announcement has already been made by the director of the KMC, Bashir Siddiqui on SaturdaKMCy adding that the city is following court orders from 2018 to demolish illegal shops.

“We will begin the operation as soon as the Pakistan Super League is over since all the law-enforcement forces are deployed to maintain [its] security,” he said.

KMC has already told the encroached shops at the historic site to pack up last week. The co-operation had already spray-painted 702 shops and stalls with a red cross. 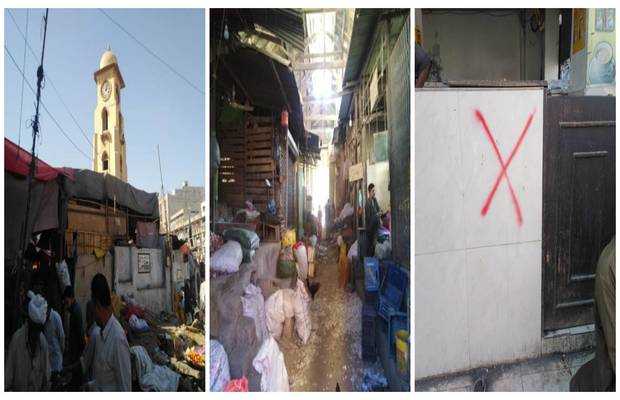 The shopkeepers at the encroached site, according to the media reports, claimed they have been paying rent for the shops for 30 years adding that they have proper documentation to prove it.

“Kill us before you bulldoze our shops,” said tea vendor Sahib Razzaq.

Some shopkeepers demand an alternate space if their shops get razed.

“This operation will eventually kill us economically and bring our families onto the streets,” said shopkeeper, Gohar Butt.

The shopkeepers argued while denying KMC claims of encroachment, saying that the real offenders are the pushcarts and parked cars causing traffic jams in the area.