Lasith Malinga took his tally to 99 wickets in 74 matches to go past Afridi’s 98 wickets in 99 matches. 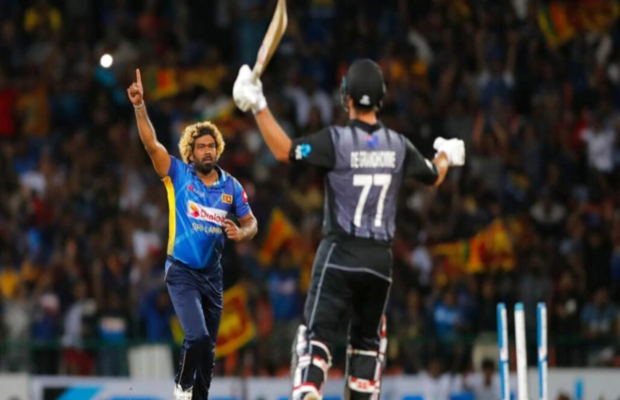 Sri Lankan pacer Lasith Malinga has become the highest wicket-taker in Twenty20 internationals on Sunday, with his 99th scalp in the first match against New Zealand in Colombo.

The 36-year-old claimed the 99th wicket of his career by dismissing Colin de Grandhomme in the 14th over of the innings.

Malinga, who retired from Test cricket in 2011 and played his farewell one-day international in July has surpassed Pakistan’s Shahid Afridi’s record, who previously held the record with 98 scalps to his name.

The leading wicket-taker in T20I history!

Malinga’s record was, however, overshadowed by New Zealand’s 5-wicket victory over Sri Lanka in the 1st T20I. 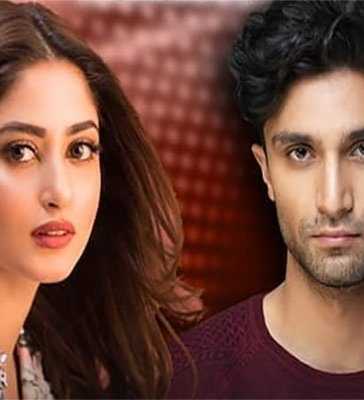