More than 30 pilgrims killed in stampede in Karbala

The incident occurred as a walkway collapsed during the Ashura procession in Karbala. 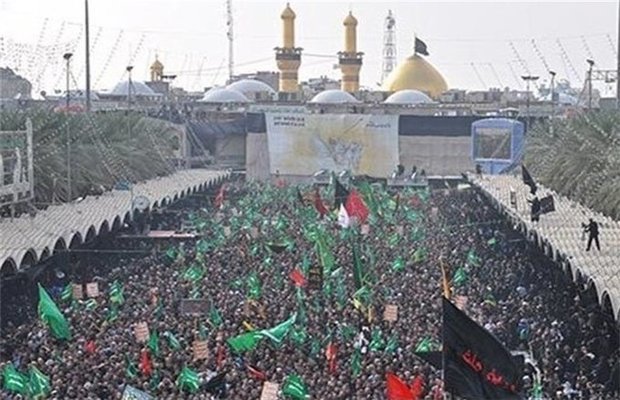 At least 31 Shiite pilgrims were killed and dozens of others injured in a stampede incident in the holy Shiite city of Karbala in the south of Baghdad, Iraq, reports local authority.

The number of casualties feared to increase, and the injured were shifted to a local hospital.

A security source, speaking on condition of anonymity, told Anadolu Agency that the incident occurred as a walkway collapsed during the Ashura ceremony in Karbala.

Youm-e-Ashur being observed today with due solemnity

According to the Iraqi health ministry, at least 31 pilgrims died on Tuesday in a stampede at a major shrine in Iraq’s Karbala where they were marking the holy day of Ashura.

Ministry spokesman Saif al-Badr has shared the toll could rise even further, as another 100 people were injured, including 10 are reported to be in critical condition.

A few people have taken to social media sharing the ordeal faced by a number of people in result of the stampede:

The incident today is the deadliest stampede in recent history during Ashura, when Shia pilgrims from around the world swarm Karbala to commemorate the martyrdom of Imam Hussain R.A.