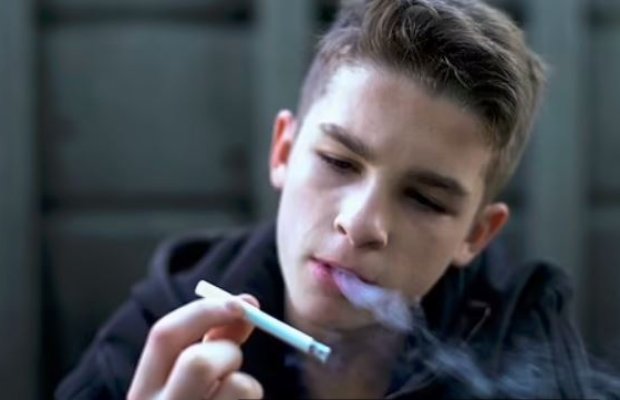 New Zealand is rolling a 15-year program that aims to make the entire country smoke-free by 2025.

Under the new proposals, young people aged under 14 will never be allowed to buy cigarettes in New Zealand.

Each year that age limit will increase, expanding the percentage of the population who will never legally be allowed to smoke.

Under NZ Prime Minister Jacinda Adern’s radical plan, each year the age limit will be increased until it’s illegal for the entire nation.

“We want to make sure young people never start smoking so we will make it an offence to sell or supply smoked tobacco products to new cohorts of youth,’ associate health minister Ayesha Verrall said on Thursday.

Under the new NZ restrictions People aged 14 when the law comes into effect will never be able to legally purchase tobacco, Dr. Verrall said.

‘We are also reducing the appeal, addictiveness, and availability of smoked tobacco products,’ she added.

tweet
Share on FacebookShare on TwitterShare on PinterestShare on Reddit
Saman SiddiquiDecember 9, 2021
the authorSaman Siddiqui
Saman Siddiqui, A freelance journalist with a Master’s Degree in Mass Communication and MS in Peace and Conflict Studies. Associated with the media industry since 2006. Experience in various capacities including Program Host, Researcher, News Producer, Documentary Making, Voice Over, Content Writing Copy Editing, and Blogging, and currently associated with OyeYeah since 2018, working as an Editor.
All posts bySaman Siddiqui