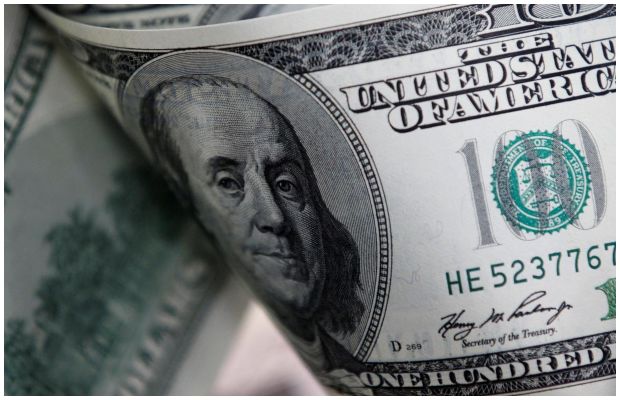 PKR falls to a historic low of 250 against US Dollar in the open market on Friday!

While the FAP handout showed the rupee closed at 240 in the interbank market.

According to data shared by the Forex Association of Pakistan (FAP), the rupee was trading at 250 against the greenback at 1:10 pm but then recovered slightly to reach 247 by 4:20 pm.

However, the Pakistani rupee made small gains in the interbank after nearly two weeks of consistent decline in consecutive sessions.

Money changers in the curb market are reported to be asking for rates of their choosing!

Saad Bin Naseer, director of Mettis Global — a web-based financial data and analytics portal, on the current situation, elaborated that the money changers are taking advantage of it.

“Panic is being created, the dollar is being kept at an elevated rate and profit is being made in dollars through trading,” he said.

tweet
Share on FacebookShare on TwitterShare on PinterestShare on Reddit
Saman SiddiquiJuly 29, 2022
the authorSaman Siddiqui
Saman Siddiqui, A freelance journalist with a Master’s Degree in Mass Communication and MS in Peace and Conflict Studies. Associated with the media industry since 2006. Experience in various capacities including Program Host, Researcher, News Producer, Documentary Making, Voice Over, Content Writing Copy Editing, and Blogging, and currently associated with OyeYeah since 2018, working as an Editor.
All posts bySaman Siddiqui