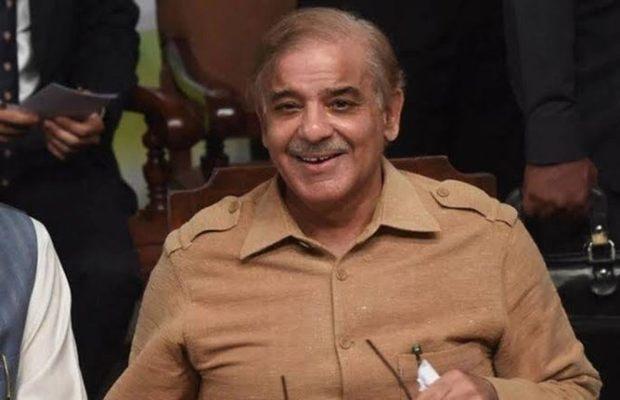 According to a press release, Prime Minister Shahbaz Sharif has also ordered to change in the timing of offices.

He also ordered that from now on office timings during Ramazan would start at 8:00 am instead of 10:00 am.

Newly elected PM Shehbaz Sharif Tuesday has issued orders to implement the relief package announced a day earlier immediately after being elected as the 23rd premier of Pakistan.

On his first day in office, Shahbaz tells PM House Staff to tighten their belts as they are here to serve people.

Shahbaz Sharif is largely known for his punctuality, reached PM Office at 7 am on his first day after assuming charge.

He sent officials of the PM Office into panic as his surprise arrival early in the morning at 7 am left employees and officers worried, who had not reached the office.

He was presented guard of honour as he assumed the office.

PM Shahbaz announced various incentives for the people of Pakistan after being elected at the NZ session on Monday, including: