Noor Mukadam was slaughtered at a house in F-7/4 on July 20. 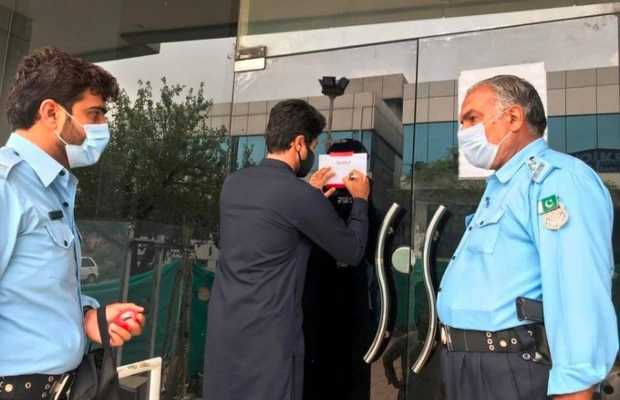 A  police spokesperson in a statement said several people including Zahir’s father Zakir Jaffer, mother Asmat Adamjee, and household staff Iftikhar and Jameel were included in the investigation based on the statement of the victim’s father, former ambassador Shaukat Ali Mukadam.

Furthermore, people who are connected to the case as witnesses or in any other capacity are also being included in the investigation, the spokesperson said adding, evidence was being collected from all the people.

Deputy Commissioner Hamza Shafqaat on Sunday informed that the sealing orders have been issued for Therapyworks where Zahir reportedly worked as a therapist.

A day earlier, Duty Magistrate Suhaib Bilal Ranjha extended Zahir Jaffer’s physical remand for two days and directed the police to produce him before the judicial magistrate at the Kohsar police station on Monday.

Investigating Officer Abdul Sattar informed the court the alleged killer, Zahir, tortured Noor with a knuckleduster before beheading her.

He told the court, that the police had recovered a pistol, knife, and knuckleduster from the accused after he was taken into custody.

Furthermore, the police investigation wing has sent a request to the immigration authorities to put the name of the suspect Zakir Jaffer on the Provincial National Identification List (PNIL).

Noor Mukadam was slaughtered at a house in F-7/4 on July 20.