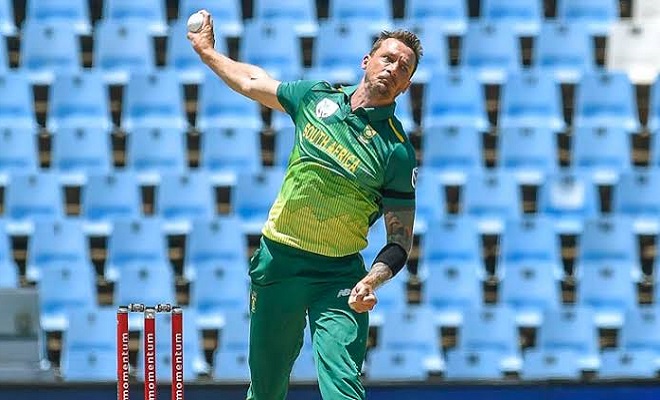 Given that the PCB wants to organise the whole tournament in Pakistan, all these players have given their consent for the tour. The number of matches they have committed to play however is not known yet. Overall 28 top T20 players from the world are part of the league.

Another update to this platinum list is expected by 21st November, with other categories to be announced later. The current list is as follows: