In Karachi, the boycott started from Sept 15 may affect food delivery services for some restaurants. 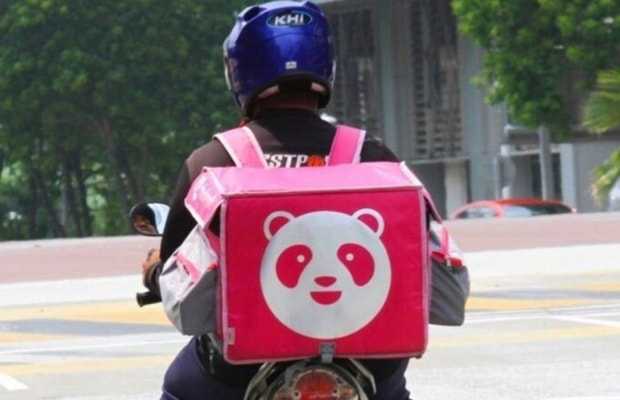 All Pakistan Restaurant Association (APRA) calls out for a boycott of Foodpanda, the food delivering app service. In response to APRA’s appeal, many eateries are asking their customers to order food directly from the outlets.

As being reported, a majority of APRA members are being pressurized to increase commission despite the fact that the industry runs on low margins, according to the APRA CEO It’s impossible to pay 25-35% commission to Foodpanda.

According to the APRA chief, all APRA members will initially be closing their tablets in Karachi from September 15,  If the issue is not resolved, they will be left with no option but to permanently close the services nationwide. 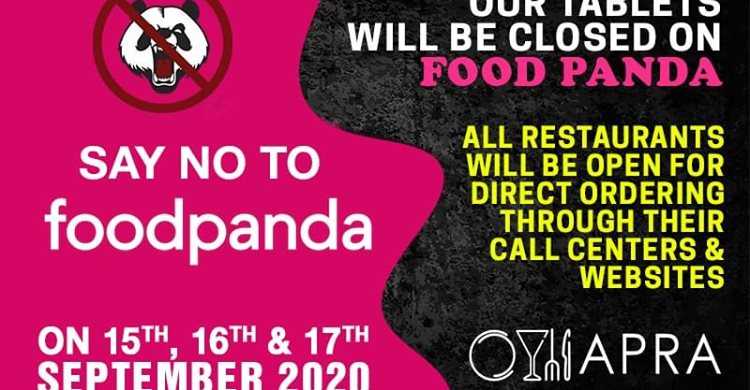 The CEO and Chairman for APRA, Muhammad Naeem Siddiqui, in a statement said, “(Foodpanda) managers blackmail APRA members to increase the commission many-fold, for instance from 18% to 25%, threatening and shutting their brands on the portal”.

“This is the most unethical way of coercing a member into accepting Foodpanda’s terms and conditions. It needs to be stopped immediately”, he added.

Furthermore, APRA’s Chairman also penned a letter to the CEO of Foodpanda, regarding its current ‘unfair practices’.

The letter says: “Vendor delivery is the original concept of Foodpanda and its own delivery was launched as an optional service. Forcing restaurants to close their vendor delivery – which will only increase unemployment but will also disconnect the food outlets with customers – is not acceptable at all. Vendor delivery should remain operational regardless of the size of the brand”.

On APRA’s call many Karachi eateries have initiated the #BoycottFoodpanda campaign, asking consumers to order directory from the food outlet:

tweet
Share on FacebookShare on TwitterShare on PinterestShare on Reddit
Saman SiddiquiSeptember 17, 2020
the authorSaman Siddiqui
Saman Siddiqui, A freelance journalist with a Master’s Degree in Mass Communication and MS in Peace and Conflict Studies. Associated with the media industry since 2006. Experience in various capacities including Program Host, Researcher, News Producer, Documentary Making, Voice Over, Content Writing Copy Editing, and Blogging, and currently associated with OyeYeah since 2018, working as an Editor.
All posts bySaman Siddiqui