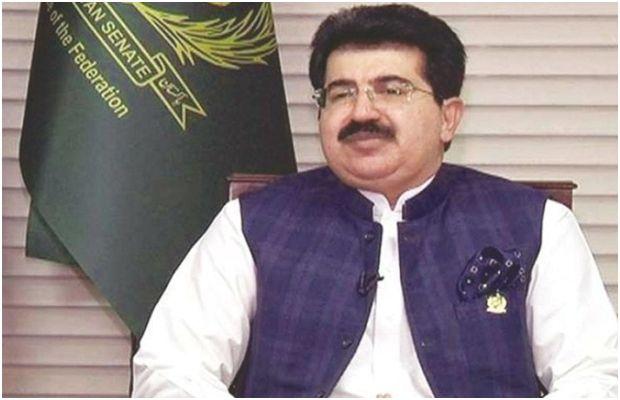 As reported, Senate chairman Sadiq Sanjrani’s WhatsApp account was hacked on Wednesday and it may take a week for recovery.

The Senate chairman is said to have contacted WhatsApp management via email and lodged a complaint.

The management team of the Meta-owned instant-messaging app has assured Sanjrani that the account has been monitored and the data is completely safe.

He was told that they would investigate the matter further.

The WhatsApp management further said that it might take them seven days to restore his WhatsApp account.

This is the second case of hacking of a high-profile social media reported within a week.