On April 12, the Islamabad High Court (IHC) had suspended FIA's notification of a flight ban on six PTI leaders. 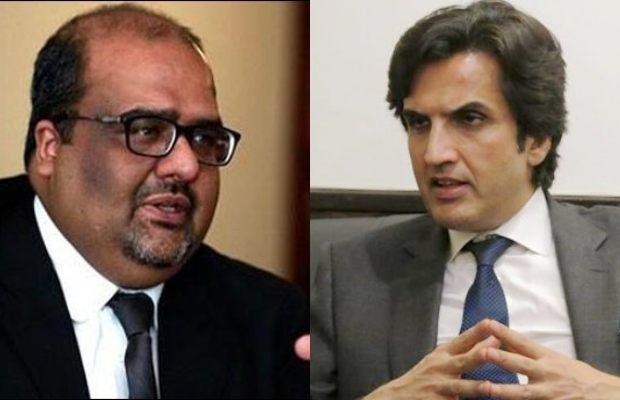 Former adviser to the prime minister on accountability Shahzad Akbar and former federal minister for industries and production Khusro Bakhtiar have flown abroad.

As reported, both the former members of the PTI government left for Dubai from Islamabad International Airport.

According to the news source, Shahzad Akbar left for Dubai via an Emirates flight.

Sources privy to the matter said that Akbar departed for Dubai via a foreign airline at 3:10 am on Sunday.

Akbar will move to London after reaching Dubai, the sources added.

For how long Mr. Akbar and Mr. Bakhtiyar will be staying out of Pakistan, it’s not clear yet.

It is pertinent to mention here that amid the No-Confidence Motion against PM Imran Khan, the names of key aides of former prime minister Imran Khan were placed on FIA’s Stop List.

While the IHC had suspended an order of the Federal Investigation Agency (FIA) to add former prime minister Imran Khan’s six aides to the no-fly list soon after the removal of the PTI government.