On September 10, PEMRA issued an official notification banning the drama 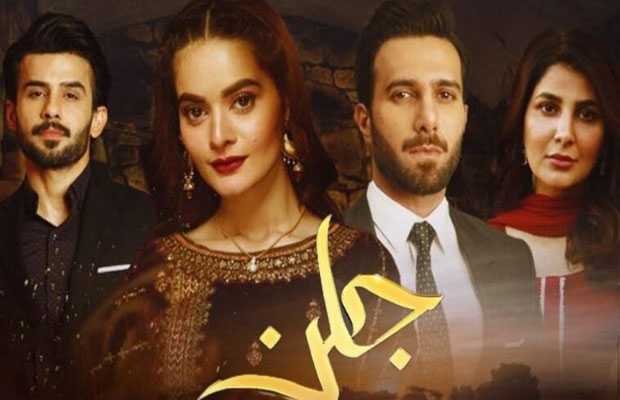 The Sindh High Court has overturned PEMRA’s decision banning drama Jalan and has allowed  ARY Digital to air its new episode on Wednesday.

On September 10, PEMRA had  issued an official notification in this regard saying that they had been receiving many complaints about the content of the drama serial “Jalan”.

“There was a content which was against the core social and religious values,” the notification had said. PEMRA pointed out that the administration of the channel was also clearly communicated that the content was against the social and religious values and suggested to correct it. However, the channel refused to comply with the regulatory body’s warnings and it has now been banned under Section 27 of the PEMRA Ordinance.

According to the regulatory body, the concerned TV did not take any step to mend its way and continued to air Drama “Jalan”.

The management of ARY Digital revealed they had filed a petition in the Sindh High Court earlier and have now received the approval for the drama to be aired.

Film critic Omair Alvi said that the order to ban drama Jalan has been suspended by the Sindh High Court and drama’s 14th episode will be aired according to the schedule.

He commented that the decision to air the drama was taken because PEMRA’s job is to regulate content, not ban it.

The cast of Jalan includes actress Manal Khan, Areeba Habib and Emmad Irfani among others.

The story of Jalan is about an illicit affair between a man and his sister-in-law. Outrage regarding the drama’s plot has been brewing on social media ever since it began airing stating that it is against the social and moral values of our society.