An hour before the game the former captain offers generic advice 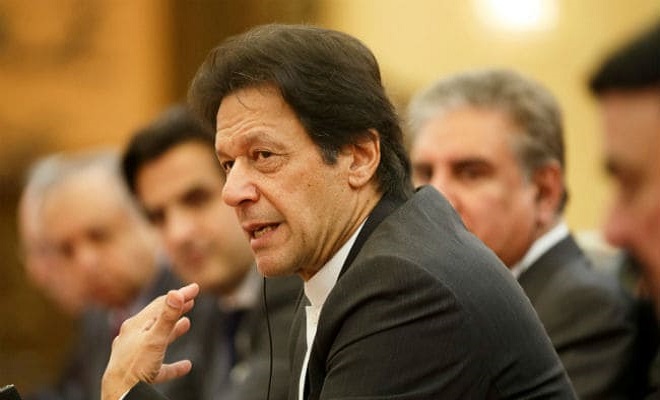 One of my 1st memories about cricket was reading an Imran Khan article. I was perhaps 6 or 7. A picture of bare-chested Imran was plastered across the middle of the magazine and he talked about getting rid of the fear of losing.

Around 20 odd years later, Prime Minister Imran Khan has taken to Twitter and given out advice on how to tackle India. One of the major points, “banish fear of losing’. With a 4 tweet thread, the former World Cup winning captain Imran Khan suggested that Sarfaraz should adopt an offensive strategy and let go of negativity.

Moreover, he also stressed that specialist should be played instead of Raillu Kattas (all-rounders). Apart from perhaps Imad Wasim, it is difficult to presume which cricket he was referring to.

He also praised Sarfaraz for being a “bold captain”. Read on