This is also the first time the province has recorded less than 200 cases since April 19. 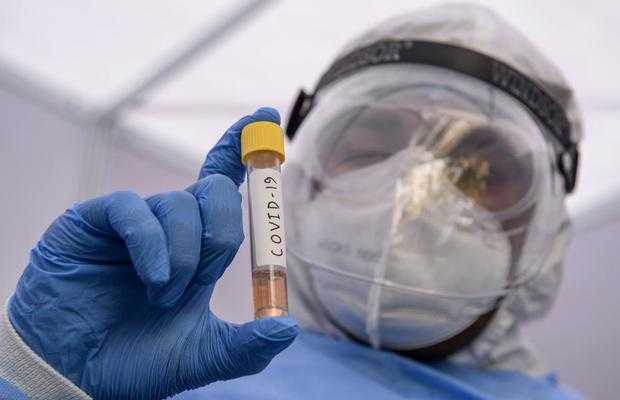 Sindh has reported 177 new cases of the coronavirus on Sunday. This is the lowest rise in daily infections since April 18, when the province recorded 138 cases.

According to Chief Minister Murad Ali Shah, the new cases have raised the provincial tally to 121,486,

This is also the first time the province has recorded less than 200 cases since April 19, when 189 cases were reported.

One more person died of the disease, taking the overall provincial death toll to 2,224.

A total of 5,272 tests were carried out in the province during the last 24 hours, according to CM Shah.

Meanwhile, advisor to CM Sindh Murtaza Wahan has shared that Sindh conducted more than 50pc of the total tests carried out in Pakistan in the last 24 hours. 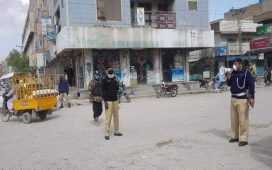 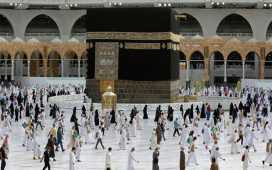 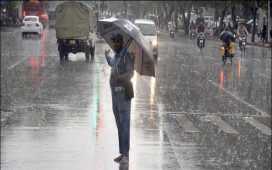 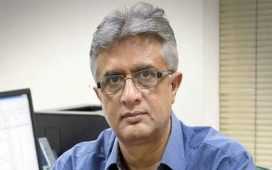 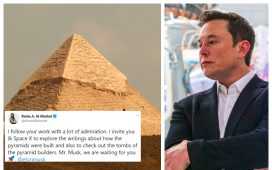 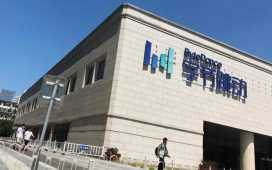 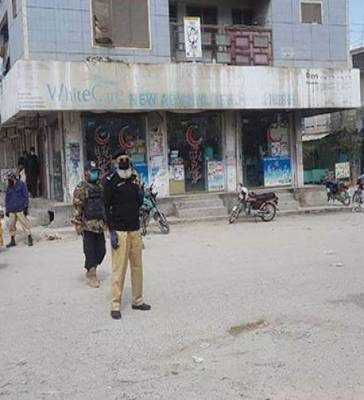