Player workload main concern for the board 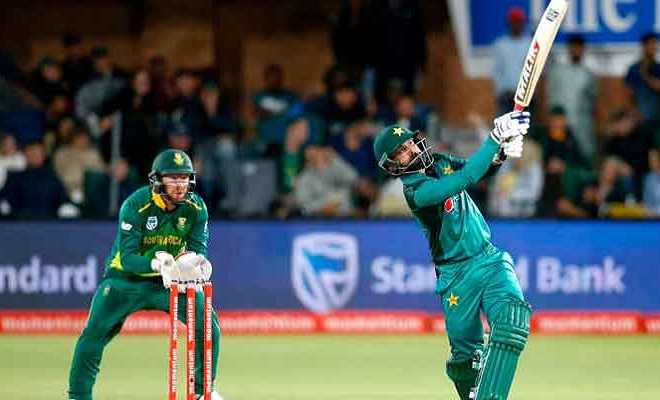 South Africa have decided to delay their Pakistan tour citing player’s heavy workload. Discussions were taking place to hold a three-match T20 series in March, however, now the two boards will find a new window for the tour.

Earlier, Cricket South Africa were planning to send a security delegation during the Pakistan Super League and assess the situation on the ground. England are on a full tour of South Africa. Tests and ODIs series have concluded and South Africa lead the T20I series 1-0. Post this series, Australia will be flying in to play three-match ODI and T20I series. This will be followed by an ODI series in India.

Pakistan Cricket Board was hoping to host the South Africans initially in Dubai and fly them into Rawalpindi on 22nd Match for the three-match T20I series. However, as the Indian Premier League is set to start on March 28th, it proved difficult to schedule three T20Is in such a short period of time. Players’ workload was another major concern.

PCB CEO Wasim Khan stated that the South African board remains committed to the short series.

“We are pleased that the CSA remains committed to rescheduling this short series as soon as practically possible. As there is a strong willingness and commitment, both the boards are now exploring their FTPs to find gaps so that we can agree on the dates,” Wasim Khan said.

After the Pakistan Super League, team Pakistan will face Bangladesh in the last part of their three-legged away tour.