Winter is here for Karachi!

Cold in the city will intensify in the coming week 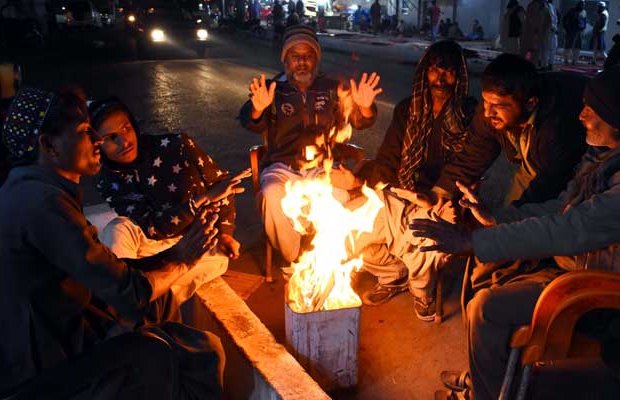 Winter is here for Karachi!

It’s time to take out all the sweaters and warmers as the cold in the city will intensify in the coming week.

Cold and dry weather is likely to prevail in Karachi as per the Met department’s prediction.

The temperature in the metropolis is expected to drop to single digits, between 9 and 11 degrees Celcius, from Wednesday, December 15.

Northwesterly winds have entered Karachi that is likely to lower the temperature to 12 degrees Celsius. 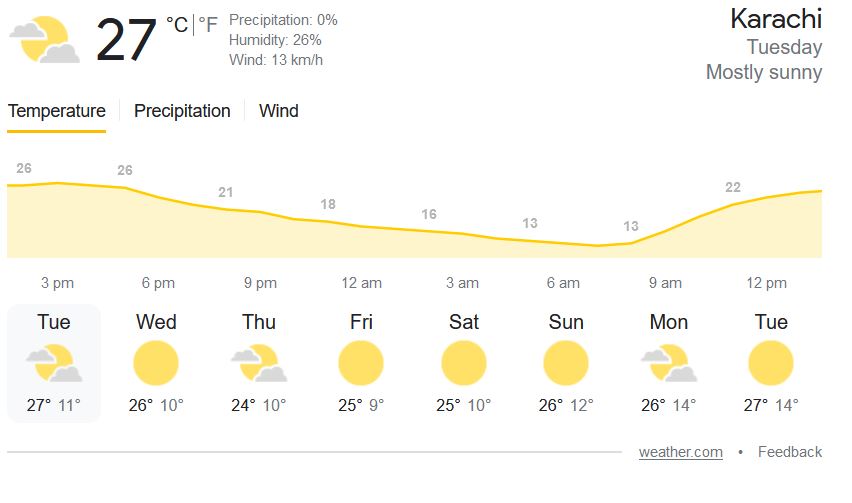 Karachi recorded its coldest day of the season so far on December 11, as the temperature dropped to 10 degrees Celsius.

According to the chief meteorologist Sardar Sarfaraz, the coldest winter month this year across Pakistan will be January.

“This is the period you should actually be prepping up for,” he said.

On the other hand, Jawad Memon, a weather expert, denied reports of a significant drop in temperature in Karachi from December 24 to 25 which has been circulating on social media.

It was misinformation that has been circulating for the past two years, he added.