5 players have already left the tournament mid-way into the 14th season as India continues to fight the dangerous second wave of coronavirus. 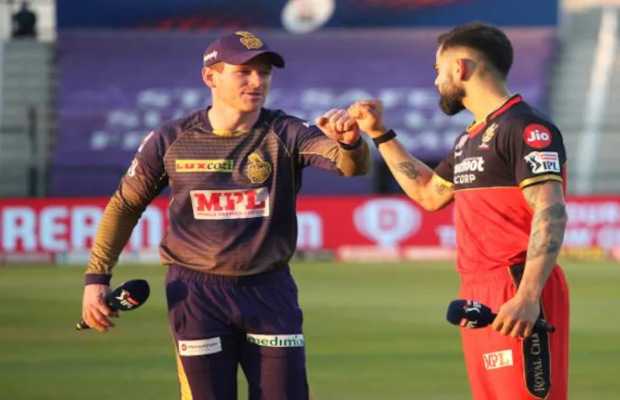 The development led the organizers to postpone Match 30 between KKR and RCB.

The 30th match of the league was scheduled to be played on May 3 at the Narendra Modi Stadium in Ahmedabad.

As being reported the entire Kolkata Knight Riders squad, along with the support staff, has gone into isolation as a precautionary measure, in their team hotel after 2 players tested positive for COVID-19 on Monday.

On the other hand, 2 members of the Chennai Super Kings (CSK) have tested positive for COVID-19 on Monday.

Luckily, none of the players have contracted the virus after a fresh round of tests was conducted on Sunday.

The CSK squad which is currently stationed in Delhi has canceled their practice session after the news of the positive results broke out.

IPL 2021 is being played in bio-bubbles across 6 cities in India including, Mumbai, Chennai, Delhi, Kolkata, Ahmedabad, and Bengaluru.

5 players have already left the tournament mid-way into the 14th season as India continues to fight the dangerous second wave of coronavirus.

tweet
Share on FacebookShare on TwitterShare on PinterestShare on Reddit
Saman SiddiquiMay 3, 2021
the authorSaman Siddiqui
Saman Siddiqui, A freelance journalist with a Master’s Degree in Mass Communication and MS in Peace and Conflict Studies. Associated with the media industry since 2006. Experience in various capacities including Program Host, Researcher, News Producer, Documentary Making, Voice Over, Content Writing Copy Editing, and Blogging, and currently associated with OyeYeah since 2018, working as an Editor.
All posts bySaman Siddiqui