He is is infected with dengue after he suffered from food poisoning immediately after reaching Islamabad for the National T20 Cup. 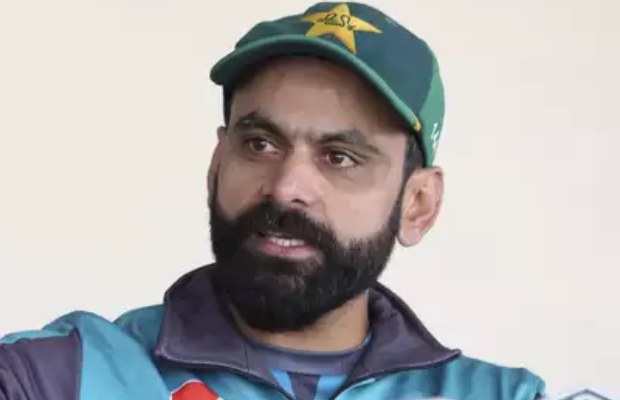 Mohammad Hafeez is to miss out on National T20’s first leg and is infected with dengue, sources claim.

According to the news source, Hafeez withdrew from the first leg of the National T20 Cup, due to a gastrointestinal virus,  which was held in Rawalpindi Cricket Stadium, and returned to Lahore.

Pakistan all-rounder Mohammad Hafeez was diagnosed with dengue, as per the family source, on Tuesday.

“Two days ago, his platelet count dropped,” the sources added.

The cricketer is feeling weak. however, “he will get better in ten days or a week.”

The Central Punjab cricketer had also suffered from food poisoning immediately after reaching Islamabad for the National T20 Cup.