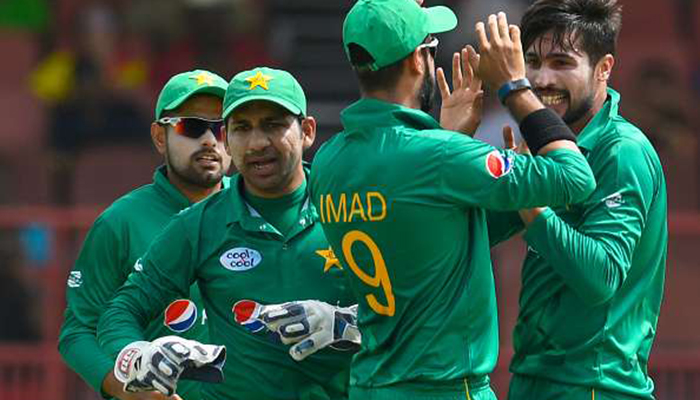 PCB called 18 players for training camp for Asia Cup. The camp is set to be held in Lahore from 3rd to 10th September. The tournament will kick off from 15th September, with the final on the 28th of the same month. Fans would see the mouthwatering clash between arch rivals Pakistan and India too.

The squad, according to a press release issued by the PCB, was announced after deliberation between selection committee, Head coach Mickey Arthur and Captain Sarfaraz Ahmed. Imad Wasim, has made a comeback after his injury suffered during PSL 3. Shan Masood, has been called in this format as the back up opener. He has had quite a few goes in Test Cricket. Azhar Ali, who is busy playing county cricket was not called.