Can these changes stand the test of time? 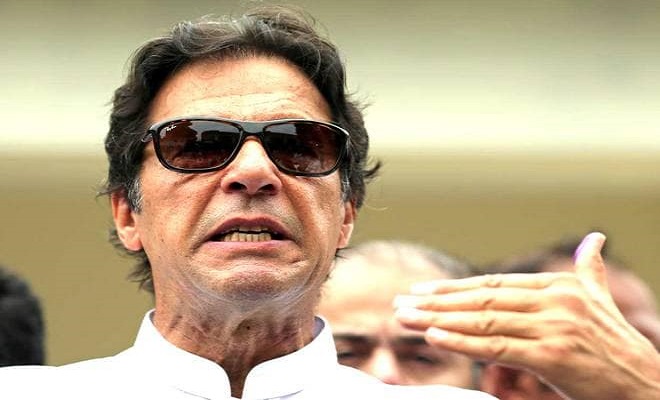 In February 2013, Pakistan Cricket Board (PCB) on the pretext of an earlier International Cricket Council (ICC) direction changed the rules of electing the board chairman. By 8th May 2013, based on the new constitution Zaka Ashraf was reelected as PCB Chairman.

After a terrorism hit run-up, on 11th May 2013, Pakistan held a divisive General Election. Zaka Ashraf’s patron (in an official and personal capacity) President Asif Ali Zardari and his party faced defeat.

What ensued was a damaging battle between newly elected Prime Minister Nawaz Shareef’s favourite for PCB chairmanship, Najam Sethi and Zaka Ashraf. PCB too fell victims at the hands of judicial overreach and activism. The constitution that had passed still kept PCB Chairmanship ‘appointment’ right with the Patron. But there were other parts to it, which were never implemented. It tried to undo the unsurmountable damage done to Pakistan Cricket by General Tauqeer Zia’s centralization of cricket in the country. In the dog fight between Ashraf and Sethi, proposed changes to the governance model were ignored.

Amid this turmoil, the Big 3 debate was going on in the ICC board rooms. Pakistan lost there too. Zaka Ashraf’s move was clear. He was insecure about his own position, hence he made all changes to try and fortify his own position. It was a blatant attempt to cling on to power. He failed, eventually.

Six years later, Imran Khan’s appointee, Ehsan Mani is trying to enforce significant changes at the PCB. What goes in their favour is they have time, Imran Khan’s public persona as a cricketing authoritarian and the powers-that-be are on his side. On the face of it, this is an excellent development. The boards’ patron has no power to dissolve the board or remove the chairman. It’s a step in the right direction, seemingly. Doing away with the rotten domestic system, at least on the face of it is a positive decision.

However, it would be egregious to just focus on this change and praise it in isolation. Let’s look back at the past year. Since Imran Khan has taken over as Prime Minister, Najam Sethi has been shown the door, longtime friends Ehsan Mani, Zakir Khan and Mohsin Hasan Khan have been awarded high-level positions within the board set up (Mohsin Khan resigned recently from his position and is reportedly very angry for not being nominated as the coach of the Pakistan team yet).

And now a comprehensive change has been brought about in the domestic structure and the board’s governing model. There was stiff opposition from within and outside of the board. However, two members of the governing board, Numan Butt and Shah Dost faced arm twisting, while three members Kabir Khan, Abdullah Shahrez Rokhari and Ayaz Butt were coaxed and coerced into submission. Despite an initial public backlash, there is complete and ominous silence in the media about this, which follows with the general trend in the country of looking the other way.

Again on paper, both moves have merit. The bulldozing style execution, however, will leave these moves open to future litigation (currently petitions have also been filed). Moreover, this move could be seen as a way to stop future intervention from the Patron of the Board. The same kind of autocratic interventions Imran Khan has been fond of exercising in the past year.

Elections in Pakistan are funny business. Today’s heroes are tomorrow’s corrupt and treasonous villains. We don’t know when elections would be called and how will they be managed. Given how the past year has gone, the economy, regional relations (India et.al.), municipal issues, even settling on one Eid has proved to be hard nuts to crack for a government, still wet behind the ears. Cricket, provides the PM with the best chance to create his own legacy. It’s a low hanging fruit. Hence, it does make sense to push with full zeal his agenda at least in cricket.

Whilst the intentions may be murky to a degree, an independent PCB will help Pakistan Cricket. Also provided that support from certain quarters remains, the government and hence Ehsan Mani’s PCB will survive for at least 2023. If it does so, we will find out the problems with the new domestic structure. Hopefully, things will be improved as we go along.

For now, Imran Khan has broken the dye after enforcing his will. The question is, will the next ruler of Pakistan not interfere with the PCB? Pakistan’s history tells us that it’s never impossible for a man in power to bludgeon his way to what he desires.