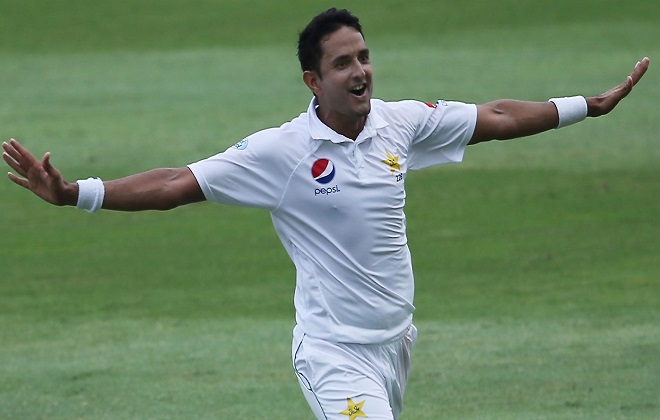 Pakistan’s number one test pace bowler, Mohammad Abbas is set to face time out of the game after injuring his right shoulder. The fast bowler has been the mainstay of the bowling line up and would leave a massive hole in the squad.

Abbas, injured his right shoulder while diving in the field. He carried on after having pain killers but a scan on Wednesday showed the damage. He is out for the decider against New Zealand. While, this is early assessment, it is also feared that he might miss the South Africa series as well. The 28 year old will see a specialist soon. Typically, such injuries are said to heal in anywhere between 3 weeks to 4 months.

For the final test, Pakistan have uncapped teenager Shaheen Shah Afridi and Mir Hamza who has only played one test match.